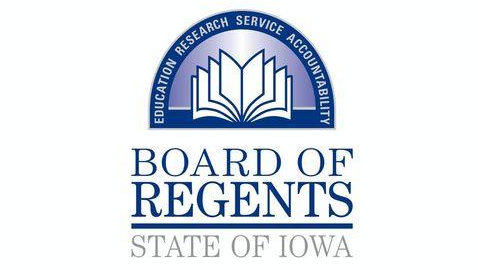 Summary: A report from Deloitte Consulting LLP recommends massive layoffs at all of Iowa’s public universities in order for the schools to cut costs and keep tuition down.

A report from a consultant was released on Thursday that would help the three public universities in Iowa save tens of millions of dollars, according to The Des Moines Register.

The plan calls for 250 jobs being cut as the schools would restructure their administrations.

The plan would cut the jobs in the schools’ information technology, human resources and finance departments. The consulting firm that outlined the plan is Deloitte Consulting LLP and it said that the functions of those departments would be performed at a university-wide level.

Deloitte said that the jobs would be cut over a period of two years using phased retirements and attrition. The report said that these numbers were just rough estimates and would be affected based on how the schools implement changes.

The plan was discussed by the Iowa Board of Regents at Iowa State University on Thursday.

Board President Bruce Rastetter said that he knows employees will be anxious about possible changes affecting jobs, but he also noted that the cuts would come through attrition, “minimizing the impact on people’s lives and their jobs.”

Iowa State University President Steven Leath said, “The idea of being more efficient and streamlined is huge, and we want to do that. I don’t think there’s any reason for concern at this point that people will lose jobs.”

Rick Ferraro, a consultant with Deloitte, said that the school cuts would be at least one year from happening.

“This is a long-term transformation,” Regent Larry McKibben said. “It’s a transformation that we hope is something that really leads to even better efficiency and lower costs for the students.”

Rastetter noted that any money saved would be kept at the schools so they could use it to invest in other initiatives and keep the cost of tuition down.

“I’ve always believed that if you are wasting money, you should stop,” Rastetter said.

Deloitte recommended that schools save money by consolidating employees who handle travel and expense reporting, payroll and benefits, desktop support and other jobs.