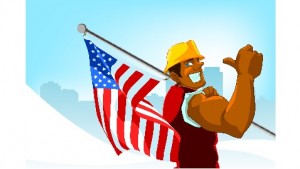 The United States Census Bureau released its American Community Survey on December 26 and it details various socio-economic data for the country. One such area of note is Richland County in Ohio. The data is compiled from 2008-2012 and it was compared to data from another five-year period, from 2005-2009, according to the Mansfield News Journal.

For the recent time period, there were 52,842 residents of the county in the workforce. The number dropped from just over 55,500 due to a decline in population and the rise in unemployment.

The report from the United States Census Bureau released data for communities all over the country and can be found on the department’s website.

Fed’s Evans Predicts Tapering in Second Half
Let’s Get Social
Feel like getting in touch or staying up to date with our latest news and updates?
Related Posts
Latest In Work Relationships