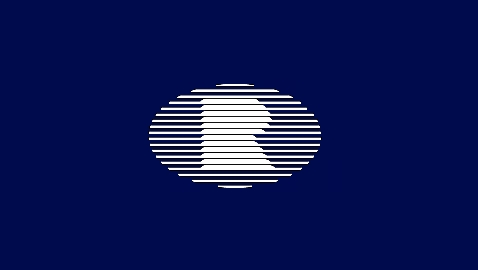 For those of you who have never heard of the Runnells Specialized Hospital, the specialized medical facility, which is found in central New Jersey, describes itself in the following terms, “Since 1912, RUNNELLS Specialized Hospital of Union County as had a proud history of providing for the changing health care needs of our community. What makes RUNNELLS so special is its incomparable spirit.” The hospitals spends a great deal of time in the rest of the body of its lengthy self description going down talking about how great their employees are and how much they value them.
Well, apparently the company has decided that they do not actually value their workers enough to keep them on the payroll. The company has gone through with the privatization of one of its support departments and they are putting their own people out of work in order to let another company bring in people who will be paid a much lower rate for the same work.

Some of you may recall our earlier coverage of the cuts being made to this facility. For those of you who missed out on it the first time around here is an excerpt that will get you up to speed in no time at all, “Well the facility may have to make some changes to its website, because they are getting ready to get rid of a significant amount of their staff, and that that “full complement” is going to be a lot less than that. The facility is getting ready to make some very real cuts. Before the next 30 days have passed the hospital is going to be getting rid of all of the staff that they employ in their housekeeping, laundry and dietary departments….Not exactly. The county, which owns and runs the facility, is cutting back on all of these jobs in order to privatize these departments, outsourcing the work to private companies in a move that they hope will save them money. Since the county has not, for the time being, released any statements about how mu.ch they were spending on these workers currently, and the costs claimed by the winners of these bids to take over the positions.”

At the time the company was filing a WARN notice about the layoff action to come. For those of you who are not familiar with the idea of a mass layoff action here is a look at how the federal government defines the term, “The Mass Layoff Statistics (MLS) program collects reports on mass layoff actions that result in workers being separated from their jobs. Monthly mass layoff numbers are from establishments which have at least 50 initial claims for unemployment insurance (UI) filed against them during a 5-week period. Extended mass layoff numbers (issued quarterly) are from a subset of such establishments—where private sector nonfarm employers indicate that 50 or more workers were separated from their jobs for at least 31 days.” For now the company has not put out any information about the layoffs from their side, no press releases and no other information about severance.