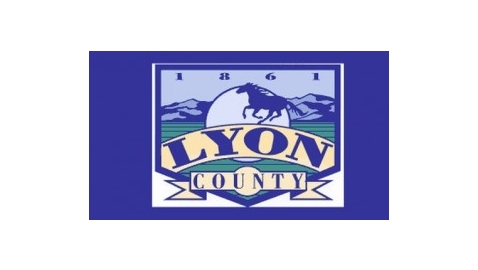 Lyon County is currently on the search for a new human resources director, especially since the person who currently fills the position, Steve Englert, has announced that he will be leaving the position. Englert served as the human resources director for Lyon County for nearly a decade, having worked within the position for close to nine years. Just last week, he made the announcement that he has decided to retire, sold the home he owned in Yerington, and will be moving out to the Las Vegas area. Now that Englert is leaving the position, the county is in search of a responsible individual with the right credentials who can take on the human resources position. They have made the position available and those who are interested in becoming the HR director for Lyon County can send in their applications until August 10th. The applications for the position have been made available on the website for the county.

While Englert has chosen to retire and will stop working on August 17th, he will continue to be part of the payroll until September 7th, as he has decided to use up some of the vacation weeks that he had leftover. Englert has made it clear that even though he is retiring, he will still be available to anyone who would like him to answer questions or help with training. He says that he has family living in Lyon County and still plans on returning to visit everyone every now and then. Now that he is retiring, he says he would like to do a lot of traveling, specifically around the area of Florida and around the Gulf Coast. Englert feels bittersweet about his retirement and has even said, “It was a great place to work; it was a privilege and honor. There’s a great group of people (working for the county); I wish them nothing but the best.” Englert felt that working in Lyon County was perfect, especially since the county has what seems to be the perfect number of employees, at around 550 employees working in different districts. Because of this, he had the opportunity to get to know a lot of people.

The annual salary for a human resources director in Lyon County is anywhere from $65,313-$95,458. Employees also receive a paid retirement, which has been made clear in the advertisement for the human resources position. The county believes it is important to keep the position which is why the county is asking for people to apply for the position, hoping to be able to find someone who can fill in the shoes of Englert.