Home  » Advertising in School for Hatboro-Horsham 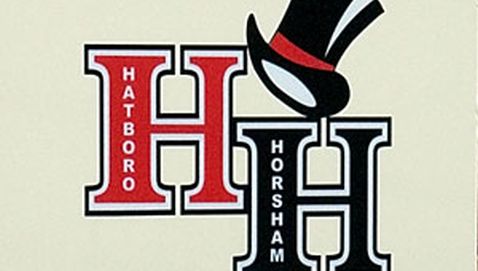 School officials have made it clear that this policy was not designed to allow any type of advertising to take place but that it is more for different forms of advertising, each of which must have some sort of benefit for the students and particularly promote education. Reichert says, “Controls will need to be maintained, so that the district does not advertise things that aren’t in the best interest of our program and our kids.” Noncommercial advertising will not be allowed and is actually barred, which has been featured in the policy. Any sponsorship will also need to be approved by the board before they can go through with it all.

Overall, the decision to allow advertising in the schools makes a lot of sense. It is something that many different school districts around the country have already adopted and it is a fantastic way for the school district to generate revenue for its students.