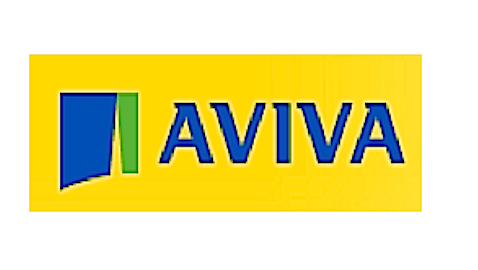 Aviva is not a name you may know. After all unless you have a policy with them, and you still pay your insurance premiums manually you won’t see the name on a regular basis. For those of you who don’t currently do business with the company here is a look at how they have chosen to describe themselves, “After over 300 years of serving customers in the U.K., an acquisition enabled us to bring our insurance experience to the U.S. market. We could say we’re the 6th largest insurer worldwide or one of the leading providers of life insurance and annuities in the U.S., but that describes what we are—not who we are. Aviva is a company built around you. We have nearly a million customers in the U.S., but there is only one you. In a world of “me first” thinking, we put our customers at the center of everything we do. The proof is in the little things we do differently that bring humanity back to insurance.”

Apparently that humanity does not extend to its own employees. The company is getting ready to put 800 of its workers in the UK out of work in order to save on expenses. This could result in the closure of its Belfast office, though for the time being the company is not saying if this will be the case.

Of course Aviva is not the only insurance provider who has needed to make cuts. For those of you who missed out here is a look at how another insurance company is handling its layoffs, “The company put out a release about the job cuts.  In that release the company said the following about the job losses, “As part of its ongoing commitment to operate as efficiently as possible and moderate the long-term cost of healthcare in the state, Blue Cross & Blue Shield of Rhode Island (BCBSRI) has taken a number of actions over the last several years that are helping to moderate the cost of health insurance.  Like any responsible business, BCBSRI regularly evaluates the cost efficiency and effectiveness of the organization’s staffing structure and, as a result, has eliminated 43 positions throughout the company, effective immediately.  Sixty percent of the workforce reductions were management positions.’ “

YouthConnect to Cut 100+ Jobs
Let’s Get Social
Feel like getting in touch or staying up to date with our latest news and updates?
Related Posts
Latest In Work Relationships
BCG FEATURED JOB