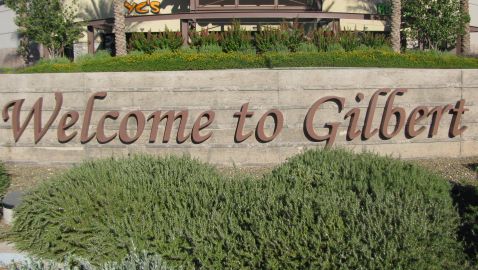 The town of Gilbert has decided to sell advertisement space on the utility bills that are given out to the people that live in the area. It is believed that the town will be able to earn a total of around $108,000 per year from allowing the advertisements to be placed on the utility bills. All of the money that is earned will be donated to various different charities in and around the area. The Town Council in Gilbert decided on everything earlier on in the week at a Town Council meeting.

The advertisements will look much like coupons and will only consist of about three pages for each bill that is sent out. Residents who are worried that they will receive more junk mail because of this program will have the option to opt out at any given moment. Over the past couple of months, residents have been questioning the advertisements on utility bills. It has definitely stirred up some controversy in the town of Gilbert. Even though there was some controversy, the council approved the policy for a contract with the Standard Printing Company.

Daniel said, “There are a lot of businesses that I don’t feel should have the right to advertise to my family.” She also said. “I feel very strongly about that.” Daniels believes that the town should filter out certain advertisements, which is something that the federal government has already decided to do when they chose to ban tobacco advertisements from being displayed on television. In the meantime, the Mayor of the town, John Lewis, said that the utility bill advertisements have been a possibility for several years now and will finally be happening.