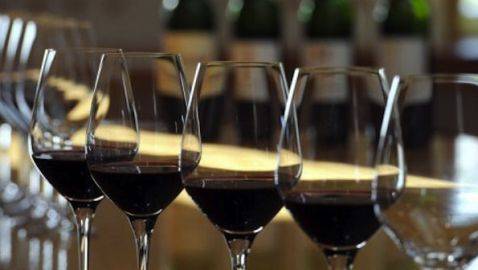 The Editor-in-Chief for the Cavalier Daily, Matthew Cameron, has said, “We’re disappointed that the original ruling was upheld. I’m of the mind that the ban on alcohol advertisements is unconstitutional.” The state code in Virginia prohibits advertisements for alcohol in the college newspapers specifically for the reason that the vast majority of college students are under the age of 21. Court document stated that advertisements for restaurants would still be able to mention the fact that they sell beer, wine, or other alcoholic beverages on the premises. Lauck ruled, “While this regulation limits alcohol advertisements, it does not, nor does it tend to, restrict the length, content, or substance of noncommercial speech.”

It was just six years ago when the UVa’s of The Cavalier Daily decided to file a lawsuit against the ABC. They claimed that the restriction of such advertisements was in violation of the free speech rights for the newspaper. They also claimed that prohibiting such advertisements would cost the newspaper to lose out on a whole lot of advertisement revenue that they are able to generate from such advertisements. The Cavalier Daily is estimated to lose around $30,000 each year just from one alcohol advertisement being removed from one issue of the newspaper. However, the problem lies within the numbers. A large percentage of students at Virginia Tech had consumed alcohol between 2005 and 2006, even though the vast majority of these students were underage. It is expected that the ban of alcohol advertisements would help to reduce the percentage of students who are drinking alcohol. Other people bed to differ, believing that the advertisement has no type of effect on the amount of alcohol these students consume.