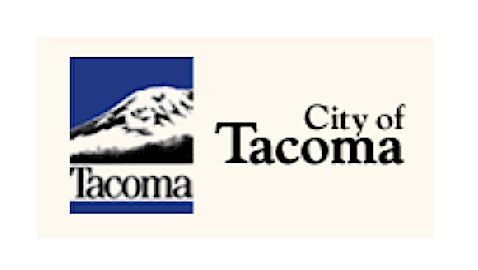 Have you ever visited the city of Tacoma? For those of you who have heard the name, but who do not know much about the city lets begin by taking a look at how the city chooses to describe itself, “Tacoma is Washington state’s third-largest city, with approximately 199,826 residents. Explore this government Web site to find out why Tacoma is known as the City of Destiny.”

Sadly the city is getting ready to cut about 200 jobs from the payrolls when all is said and done, according to the current estimates in for the cities 2013 to 2014 fiscal year budget.

Though for the time being the budget, an the job cuts, have not been finalized, if the layoffs all go according to plan the city will be making a mass layoff action under the current federal guidelines. For those of you who are not familiar with the idea of a mass layoff action here is a look at how the federal government defines the term, “The Mass Layoff Statistics (MLS) program collects reports on mass layoff actions that result in workers being separated from their jobs. Monthly mass layoff numbers are from establishments which have at least 50 initial claims for unemployment insurance (UI) filed against them during a 5-week period. Extended mass layoff numbers (issued quarterly) are from a subset of such establishments—where private sector nonfarm employers indicate that 50 or more workers were separated from their jobs for at least 31 days.”

The city is not attempting to leave its residents out in the dark without help. In a recent release the city talked about an investment made by the company about trying to keep residents in their homes, “As part of a competitive proposal process, the State Attorney General’s Office has awarded Tacoma $3.86 million to address areas throughout the community affected by vacant foreclosed houses. Tacoma was one of 13 organizations selected to split $43.8 million as part of a $25 billion nationwide settlement with five of the largest mortgage loan companies. “With foreclosures in Tacoma nearly twice as high as the state and much higher than the national average, these funds will benefit many neighborhoods throughout the city.  These funds are going to have a very positive impact on many areas in Tacoma.” said Ric Teasley, housing division manager with the City’s Community and Economic Development Department.”

These are, of course, not the only employer in the city of Tacoma that is cutting back workers. Here is an excerpt that will get you up to speed in no time at all, “Bates Technical College in Tacoma, Washington is laying off some 25 staff members due to budget cuts. A total of 45 faculty members and support staff were issued reduction-in-force notices according to spokeswoman Edie Jeffers. She went on to explain that although the college expects to lay off 25 employees, the additional notices were given to satisfy contractual obligations. The other staffers have the privilege to know about workplace changes that may adversely impact them, before they actually go into effect.”