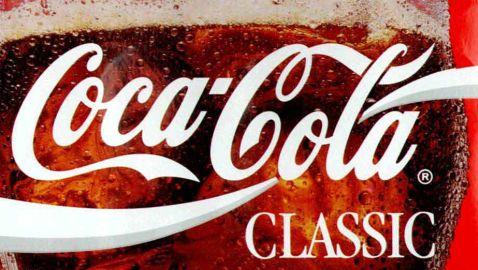 In New York, Advertising Week 2012 continues to proceed and while it goes on, one of the major topics that have been discussed is how brands can begin to generate a large amount of business. A study is expected to be released at some point during the week in which some of the most powerful brands are discusses, as well as their value. Other discussions, including problems that brands are dealing with, will also be discussed. The study will be part of the Best Global Brands Report, which has been taking place for the past 13 years, each and every year since. The report comes from Interbrand, which is a consulting company that deals with different brands on a daily basis. The brand provides a ranking list of the most valuable brands based on specific criteria; including how well the brands perform in a financial aspect and how much influence they have on consumers.

The President of Colle & McVoy, Christine Fruechte, recently said, “When we put together advertising programs, we’re constantly keeping in mind how to add shareholder value.” Fruechte also said, “We want to have a tangible impact on the client’s business or services.” Fruechte used one company as an example, the Caribou Coffee Company. According to her, the stock for this company has drastically increased. The Caribou Coffee Company, however, is not listed on the 2012 annual report but there are other top ranked brands that are mentioned. The number one brand on the list is Coca-Cola, which has received the top ranking for 13 years in a row. According to Interbrand, the Coca-Cola brand is worth a total of $77.8 billion, an increase of 8 percent from just last year.

The executive vice president for the Coca-Cola Company, Joseph V. Tripodi, says, “We remain very humble that we’re in that top spot.” Tripodi has spoken about how the company has chosen to increase the number of effective advertisements to help increase the revenue that the company is earning. He also says that the company hopes to earn revenue of around $200 billion by 2020. Tripodi knows and understands that this winning streak may not last forever but says that the company hopes to continue to keep the Coke brand alive and work on innovative ways to engage consumers and keep them interested in the brand. The company currently has the most likes for a brand than any other brand on Facebook, with a total of 51.98 million likes. Tripodi says, “A lot of staying relevant is not being afraid to take risks or do different things. It’s less about what you sell and more about what you stand for as a brand and company.”