Home  » Advertisers Dismiss Charges of Going Back on Word 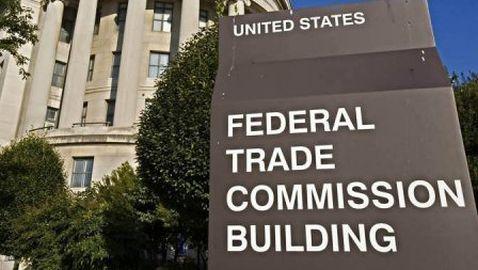 A number of advertisers have chosen to dismiss the charges made against them, stating that they are not backing off in any way on the commitment that they made back in February. During that time, advertisers vowed to honor the standard browser feature that allows consumers to have the choice as to whether or not they want their browsing history tracked so that advertisements available to them will be related to the things that they do while they are online. The Wall Street Journal made the accusations earlier on in the week, quoting the chairman of the FTC, Jon Leibowits, stating that advertisers are doing what they can to create a loophole for the Do Not Track feature as a way of tracing individuals to find out more about them and use it for market research.

While the Wall Street Journal made these accusations, several advertisers feel that this is certainly far from the truth. One partner for Venable, Stu Ingis, is representing Digital Advertising and feels as though such accusations are complete and utter nonsense, which is clearly what he said when interviewed for Adweek. In a press conference, Ingis said, “Today the DAA announced that it would immediately begin work to add browser-based header signals to the set of tools by which consumers can express their preferences under the DAA Principles. The DAA expects that such functionality will be implemented within nine months. We agreed then to a browser-based consumer choice mechanism. Nothing has changed.”

According to Ingis, the reason that there has been some confusion due to the issue is because of the browser companies and not the actions of the advertisers. He says that many browser companies have not decided to agree upon a consistent tool that would be used. Ingis said, “We articulated, and the FTC chairman has also articulated, that the default has to be off in order to provide a clear explanation for the consumer, and choice.” He also said, “Microsoft abused the process.” Ingis wanted to make it clear that it is not the advertisement industry that is going back on their word at all. He says that it is the browsers and the companies that own these browsers that are basically slacking when it comes to making a move.

In the meantime, the managing director for the DAA, Lou Mastria, said, “The TPWG [Tracking Protection Working Group] should remain true to the W3C’s mission of developing consensus around specifications for Web technologies and should not seek to expand its scope into public policy issues that would be better addressed in other policy forums that have the experience and qualifications to evaluate these issues. … We ask that the W3C leave these areas to the established industry and policy bodies that have already been successfully addressing them.”