Home  » Lawsuit Pits CollegeSource and AcademyOne Against Each Other 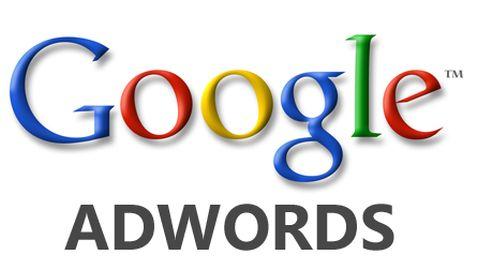 Dating back to last decade, many lawsuits have taken place regarding trademarks for competitive keyword advertising.  Only a handful has come to a conclusion in the country’s court system, in comparison to settlements made outside of court.  Trademark owners normally lose, according to Forbes and their report from earlier this week.

A recent lawsuit disputes two web services that help college student research to transfer to other schools.  CollegeSource filed suit against Academy One for a lengthy list of wrongdoings, especially competitive keyword advertising.

One reason was because CollegeSource had little proof of consumer mix-ups considering AcademyOne only received 65 ad clicks in a single month.  Also, AcademyOne’s advertisements were concisely displayed without CollegeSource’s name in their advertisement.

There are many other cases where court has been involved in such keyword advertising disputes.  In CJ Products vs. Snuggly Plushez and InternetShops v. Six C in 2011, both plaintiffs were slapped with an injunction.  In Storus v. Aroa in 2008, the plaintiff won the case on summary judgment.  Plaintiffs have also won at trial, such as Binder v. Disability Group in 2011.  This dispute was settled by the Ninth Circuit ruling in Network Automation.