Home  » DAPD to Cut One Third of Staff 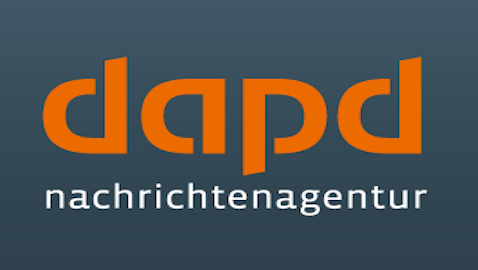 DAPD is a name that many of you may not be that familiar with, unless you spend a lot of time in Germany, or if you keep up with German news. So before we talk about the company’s job cuts to come lets begin by taking a look at how the company has chosen to describe itself, translation by Google Translation, “ The DAPD is a leading and rapidly growing news agencies in Europe. It supplies customers with worldwide seamless coverage in words and pictures – among which are a large part of the German daily newspapers, numerous journals and magazines, online media, TV and radio stations, parties and governments. The DAPD ddp is from the news agency and the former German service of the American news agency Associated Press (AP) emerged. Berlin is seat of DAPD.”

This is not the first time that newspapers have cuts jobs in order to make things work, for those of you who missed out on our earlier coverage here is an excerpt that will get you up to speed on other cuts in no time at all, “The Boston Globe is a newspaper that is read by many in the Boston metro area. Many people know the newspaper for its reporting, and for the accompanying website. Most of the readers however don’t think of it as an employer, but they are. Well, at least they were for 53 workers who are soon to be cut from the payrolls.”

Even larger cuts have been made at Fairfax Media Limited, where almost 2,000 people lost their jobs. Here is an excerpt from our earlier coverage of those cuts, “For those of you do not follow the world of Australian journalism the company is talking about a real loss of about 1,900 jobs when all of the cuts are said and done. These cuts will not be made in a single wave. The jobs will be cut in smaller stages between now and March of 2013. By that time the company is hoping to move farther away from the print editions it has used in the past and move more towards digital editions and other methods of delivering news.”
For now the company has not said much about when exactly the job cuts are going into effect and under what terms. For now the company has not said anything explicit in terms of layoff details. The company has said that it hopes to become profitable again in the month of December, which may give us some clue as to when the jobs will be cut from the payrolls. Perhaps the cuts are coming sooner, rather than later.

SAS Group to Make Sizable Job Cut
Let’s Get Social
Feel like getting in touch or staying up to date with our latest news and updates?
Related Posts
Latest In Work Relationships