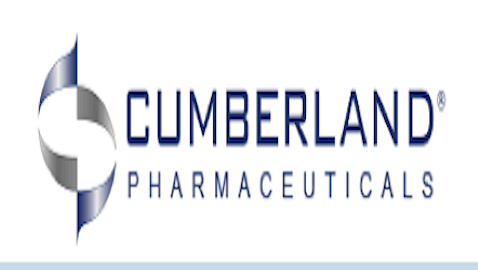 Cumberland Pharmaceuticals  is a name that many of you have more than likely not heard of in the past. That is why today, before we take a look at the job cuts that the company is making, we are going to begin by looking at how they have chosen to describe themselves, “Cumberland Pharmaceuticals is a specialty pharmaceutical company whose mission is to acquire currently marketed and late-stage development pharmaceutical products and grow them through marketing to targeted, underserved physician segments. Cumberland is dedicated to providing high quality products which address unmet medical needs. The strategy for achieving these goals is comprised of five key components: rigorous product selection, innovative financing, focused marketing, efficient operations and access to a long-term product pipeline.”

Sadly the company has cut back on about one third of its sales staff, in what may or may not be a mass layoff action. The company has not, at this time, put an exact number to the job cuts. For those of you who are not familiar with the idea of a mass layoff action here is a look at how the company chooses to describe itself, “The Mass Layoff Statistics (MLS) program collects reports on mass layoff actions that result in workers being separated from their jobs. Monthly mass layoff numbers are from establishments which have at least 50 initial claims for unemployment insurance (UI) filed against them during a 5-week period. Extended mass layoff numbers (issued quarterly) are from a subset of such establishments—where private sector nonfarm employers indicate that 50 or more workers were separated from their jobs for at least 31 days.” The only good news, in the case of a mass layoff action, would be the several weeks of notice the workers would be given before they are cut from the payrolls.