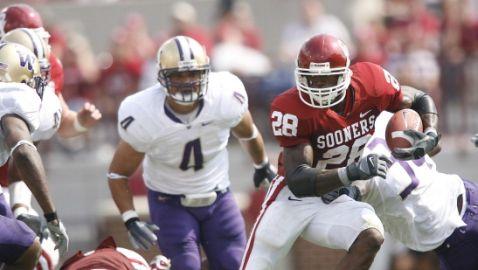 Advertising during the broadcast of college football games has become quite popular amongst advertisers and marketers. With the amount of advertising increasing, there has been much escalation on the subject matter of television rights fees for different types of college sports, including college football, according to The Wall Street Journal.

During the 2011 football season, various different companies spent a complete total of around $1 billion on advertisements, all of which would be featured during the televised broadcast of the game. The amount spent during 2011 was a total increase of around 27% from the previous year, during the 2010 football season.

College football games are exciting, but they may not seem like an ideal spot for certain advertisements, including advertisements for different types of insurance. However, the Aflac Incorporation, which specializes in different types of insurance, is currently using these football games as part of its strategy for grasping a live audience and getting their attention.

Aflac currently airs advertisements during the football broadcasts, but it also visits and travels to different college campuses as well. For the following football season, Aflac has serious plans on attending a series of football events while providing a signup opportunity for both students and college alumni. These individuals will be able to sign up for the different kinds of insurance plans that are offered by Aflac.