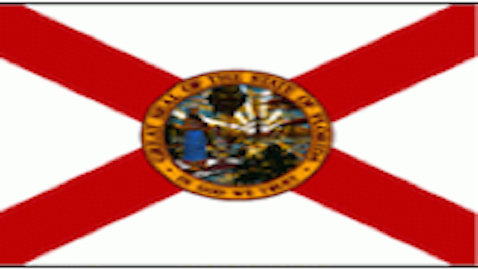 It looks like the city of Miami is getting ready to make a mass layoff action happen. The city is getting ready to cut back on 50, as yet unnamed, workers in a move to cut back on costs in the city budget. For those of you who are not familiar with the idea of a mass layoff action here is a look at how the company chooses to describe itself, “The Mass Layoff Statistics (MLS) program collects reports on mass layoff actions that result in workers being separated from their jobs. Monthly mass layoff numbers are from establishments which have at least 50 initial claims for unemployment insurance (UI) filed against them during a 5-week period. Extended mass layoff numbers (issued quarterly) are from a subset of such establishments—where private sector nonfarm employers indicate that 50 or more workers were separated from their jobs for at least 31 days.”

For now the city is not outlining a great deal about the cuts to come, as they are still in budget talks and civil servants generally enjoy some extra protections from their unions when it comes to job cuts.

These, as you may have guessed, not the first job cuts to hit the city. Earlier this year the University of Miami turned to job cuts, “Well it looks like the academics at the school are going to take a fairly big hit as the school is getting ready to trim back on their staff by several hundred workers. The school is getting ready to cut back its payrolls by almost 800 members of the staff. This job cut, which is large enough to qualify as a mass layoff action under the current federal guidelines several times over, the University of Miami is required to put out The Workers Adjustment and Retraining Notification or WARN notices. These notices are designed to give workers some time to find new jobs before they are taken off of the payroll at their current jobs. This move is meant to help the community to not have the mass layoff action have too adverse of an impact on the surrounding area. In the current long-term economic downturn however the odds of a significant amount of the workers finding new jobs before the deadline is unlikely to happen. The workers will be put out of a job by the 31st of July. All of the jobs to be cut will come from the workers of the Leonard M. Miller School of Medicine.”

Before that the state clerk’s office was cutting back on jobs in order to save on its budget, “In the state of Florida the workers in the courts have been put on notice that there may  be a lot fewer of them if the new state budget stays the way that it is. The proposed layoffs are expected to impact about 900 courts clerks when state court offices through the state are expected to be closed, putting all of the workers in those facilities out of a job. While you may not give much of a thought to the value of a court clerk they do a lot of the little things that keep paperwork moving in the state. They manage things like court filing, child support paperwork and process traffic ticket payments. While none of these thing may be flashy, they are deemed important enough that the Florida state legislature actually sets the budget for those items. So, if the state budget is not righted it will directly lead to the cut of jobs and closures of the facilities in the state.”