Home  » When to Quit 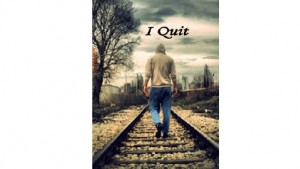 Quitting a job on principle is the best reason to quit. Your future employer, if he is a noble man, will respect your integrity and want you on board. If you quit because the pay isn’t good enough, or your boss is annoying, or something petty, who would want such a dicey character aboard their team? But if you quit because your conscience won’t let you work under these conditions, then you are building character, making yourself stronger.

Under such conditions, it is good to quit, even if you have no safety net, and nothing to back you up, nothing prepared. You aren’t quitting to climb the economical ladder, but quitting to climb the spiritual ladder, to be a better person. Poverty is better than cowardice: better to quit even a good job if it offends your conscience. After all, there is no shame in begging if you are a noble man. That’s what Buddha did.

What matters is that you are right with yourself. Such a man of high moral standing makes for a good hire wherever you go. The best employers know that and will recognize it, and you want to work for nothing less than the best employers. The man who works for a mere paycheck is a fool: consider also the spiritual reward of your job. 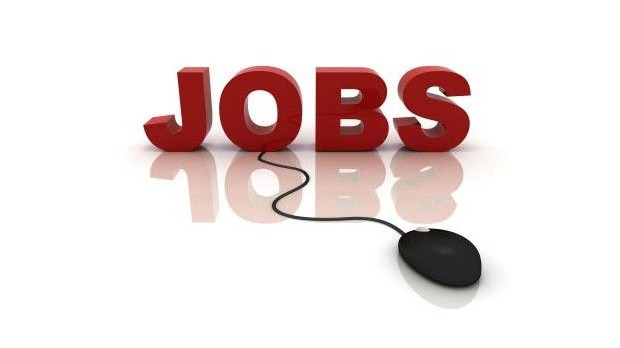 Top 17 Places to Post Jobs for Free
Let’s Get Social
Feel like getting in touch or staying up to date with our latest news and updates?
Related Posts
Latest In Work Relationships