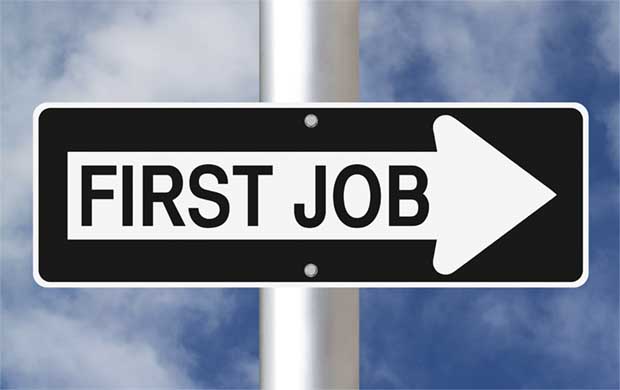 This is how you might describe the process by which I landed a job after graduation last May.

Granted, my lessons may have come from what seemed to be a thick, 50-pound, hardback textbook with some pages stuck together and others completely ripped out, but all in all, the methods I practiced were not so different from the ones promoted by career counselors, alumni and many pages of job-search books and web sites.

Being offered just one job after sending out more than 100 résumés over approximately six months may produce a bit of embarrassment, but I will always have the poor economy and high unemployment rate as somewhat reasonable excuses. And even if these broader circumstances had been better, I can’t imagine I would have done one thing differently.

However, there are many lessons to be learned during the application process that are never mentioned by any career guides. Some are obvious, some aren’t, and some are painful. But they are lessons I learned first-hand.

Lesson No. 1: Before entering an interview, be absolutely, positively 100% certain that your cell phone is turned off.

Mine was — that is, up until the minute when I decided to check the time before I walked into the building. I forgot to turn the phone back off. The sad part is I was so sure my phone was turned off that when I heard a loud beep echoing off the walls, I believed it was coming from my interviewer’s pockets.

How strange, I thought. He won’t even acknowledge that his phone is ringing. It wasn’t until my interview was long over that I realized my mistake.

Lesson No. 2: When an interviewer asks you if you are interviewing anywhere else, do not forget the name of the company at which you last interviewed.

This lesson may also be referred to as: Relax, and be prepared for complete brain malfunction.

Lesson No. 3: Brown-nose when applicable.

“Kissing up” to get anything in life is absolutely shameful, and usually I am wholeheartedly against it. But when I noticed the notes, “Laughed at my jokes,” and “Made me feel good about myself,” written at the top of the interviewer’s copy of my résumé, I couldn’t help but think I had done something right.

Lesson No. 4: Take advantage of common ground — for example, if your interviewer happened to attend the same 1,300-student, middle-of-nowhere New York State liberal-arts college as you did.

When an interviewer told me he attended my alma mater, we spent the next 15 minutes joking and reminiscing about things only graduates of Bard College would ever understand. In the end though, I suppose it wasn’t enough, because I didn’t get the job.

Lesson No. 5: Be wary of employers who spend more time doing background checks and administering tests than actually getting to know you.

Five minutes into an interview, I was almost immediately denied a position because the human-resources director had misread my credit report. Had I been invited back for another interview (which I’m glad I wasn’t), I would have faced a personality test, drug tests and a copy-editing test, not to mention an in-depth assessment by five references. Personally, I will always want an employer to treat me as a human being, not the product of some test result, which, in some cases, may have serious errors.

Three months after graduation, this is how I earned my job as editor of a weekly newspaper outside Philadelphia. And while the decision to accept such an opportunity might be risky in some cases, for me it proved to be beneficial as I was officially hired two weeks later. Others may not want to take that chance. But I had trust in this company because I had already interned there during the previous summer, which brings me to . . .

Lesson No. 7: For the career-minded, internships are the most valuable experiences you can have during college.

I had two internships while in school, both of which were unpaid. At one, I was coffee-maker extraordinaire. At the other, I was a columnist and reporter at the weekly newspaper mentioned above. But no matter what the responsibilities, any internship will look great on a résumé and it will give you that much more of an edge over the thousands of college graduates who never interned at all. I was fortunate to interview at two companies that were asking for two to four years’ experience. I had only three months. I might not have gotten those jobs, but the fact that I was part of the selection process shows how truly powerful internships can be.

Lesson No. 8: Send at least one resume every day.

I stuck to this pattern for the final four months of college and for the summer months that followed. In some cases, it might not hurt to start sooner. It doesn’t matter if there are no new postings on your favorite job-search web site. Most of my résumés were sent to companies that weren’t hiring. Try to get the name of someone in the department where you want to work and send him or her résumé. Usually, this person will at least open the envelope and, if you’re lucky, read your documents. Sometimes that’s all that it takes to receive a response.

Lesson No. 9: Not all potential employers are monsters.

On the days of my interviews, I could have reasonably admitted myself to the emergency room with the nervous stomach cramps I was having. It’s easy to forget that interviewers are usually down-to-earth, normal people who have been in situations similar to yours. Don’t be afraid. They will not eat you.

A final and meaningful Lesson No. 10: You will get a job.

No matter what your experience, there are steps you can take and tons of free resources to help you find employment if you want to badly enough. This doesn’t always mean accepting an entry-level position unrelated to your major. Follow the lessons above carefully and the next textbook you take advice from will be on how to get a raise. 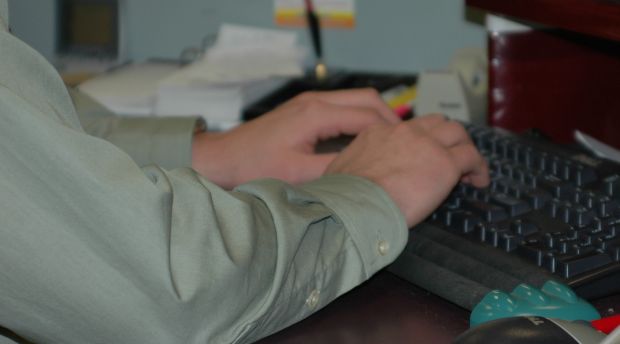 Action Verbs to Enhance Your Résumé

Construction Job Websites – Tips on Finding the Best Construction Jobs Online
Let’s Get Social
Feel like getting in touch or staying up to date with our latest news and updates?
Related Posts
Latest In Work Relationships