Home  » How to Find a Family Friendly Employer 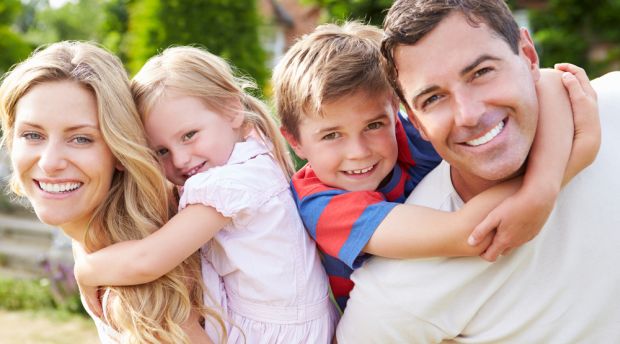 Summary: Here is how you can find a family friendly employer in today’s job market.

“Family-friendliness” has become the siren song of companies desperate to woo and retain workers in the tight job market. Since the 1993 passage of the Family and Medical Leave Act (FMLA), many companies have boasted of workplace advances – but does reality match the rhetoric?

Not always, the experts caution. The FMLA didn’t create a structure of wage replacement that allowed people to take time off. The law mandates that companies with 50 or more employees grant 12 weeks’ leave in the case of family or medical emergencies, or the birth or adoption of a child. But it didn’t provide the financial backing to make the policy a consistent reality. Most people live paycheck to paycheck.

A growing body of evidence suggests the need for relief from the stress of juggling work and home life is as acute as ever, especially for women. According to the Families and Work Institute’s National Study of the Changing Workforce, 85 percent of all workers have daily family responsibilities at home. Nearly one out of five is a single parent, the overwhelming majority of them women. Even in two-parent households where both parents work, it is women (83 percent) who are far more likely than men to take time off to care for sick children or elders. The study was based on 3,000 lengthy interviews with wage and salary earners across the United States.

The situation in child care access is even bleaker. The Institute’s study found that only 11 percent of employees have access to child-care services. (Note: Recent survey findings were even more dismal: only nine percent of full-time state and local government employees were offered child-care assistance; only eight percent in the private sector.) As for flex-time, fewer companies offer the option than did a decade ago, according to the Bureau of Labor Statistics.

And work is more demanding than ever. Employees spend three and one-half more hours per week at work than they did 20 years ago. The result of such a conflict is predictable: stress and negative pressures at home spill over into the workplace, which in turn translates into lower job performance.

The corporate world has responded with lots of rhetoric about family-friendly benefits, but the reality does not always match the ideal. Both the Institute and the AFL-CIO studies concluded that there has been little impact since the passage of the FMLA.

So how do you find a family-friendly company? Check out Working Mother magazine’s annual list of the top 100 family-friendly companies. Those that do exist tend to be clustered in finance, insurance, real estate, larger corporations and, not surprisingly, companies that have more women and minorities at the very top.

Regardless of where you are interviewing, there are certain key things to look for. How many women serve as executive officers or on the board of directors? Companies that actively seek diversity in their staff also tend to be family-friendly, the BLS said. If your company is unionized, find out if family-friendly benefits are part of contract negotiations.

If companies do offer discounts on child-care sites, check out the facilities. The study found that the discounts are often for the most expensive sites in town. Find out who has the discretion within the company to distribute work-family benefits. Is it done on a case-by-case basis? Will you be subtly penalized for accessing those benefits? Stories abound of women who have taken legitimate time off, only to return to work to find their merit raises docked. The study found that 40 percent feared career jeopardy, if they used flex-time or leave. The whole issue is very uneven. Women in general have less access than men [to benefits], and lower wage workers [again, usually women] less than higher ones. There’s a divide – it’s a have or have-not issue.

Those companies that do offer family-friendly policies often reap the benefits: greater productivity by satisfied employees with a greater commitment to the company, according to the Institute’s study. Asking about benefits during the normal interviewing process is smart, and also asking to speak with other employees. In the war for talent, companies are touting benefits more. The major reason is to target and keep employees. It’s certainly less risky to ask today because of the labor shortage.

Bottom line? Talk with people who work for the company. The company is one thing; the culture is another. Talk to other employees to get a true picture of its family-friendliness. 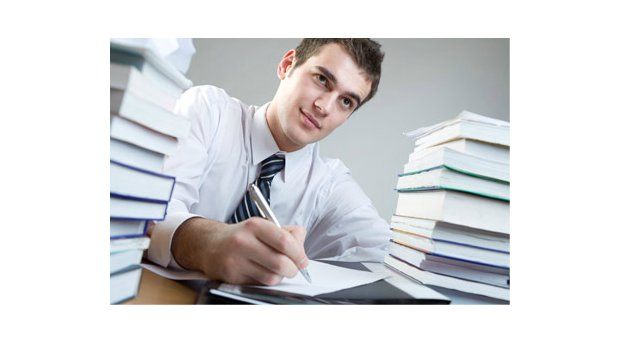 How to Make the Most Out of Being an Intern

Education Jobs – How to Succeed in Education

PR Jobs – Q & A about Entry Level PR Jobs
Let’s Get Social
Feel like getting in touch or staying up to date with our latest news and updates?
Related Posts
Latest In Work Relationships
BCG FEATURED JOB

Jacksonville office of our client seeks a closing attorney to handle residential...

Essential Duties and Responsibilities The below statements are intended to describe the general n...

Fisher Rushmer, P.A. is seeking a full-time legal assistant with a minimum of 5 years’ experie...