Home  » Two Midwest Bank Chains To Lay Off Over 500

Big bank woes aren’t over yet for the Midwest (and possibly for the Nation as a whole), reports ChicagoBusiness.  Those woes aren’t just a problems for the FDIC, or investors, or bank executives.  Bank employees are taking a big hit as banks struggle in the aftermath of so many finance failures.

Ohio-headquartered FirstMerit Corp., which purchased the busted bank unit of Midwest Banc back in May, has announced that it will let go of 119 employees by September.  That’s approximately a third of its entire staff.

In addition, Harris N.A., part of the Canadian concern, BMO Financial Group, has plans to close sixteen Chicago area branches and additional two in Wisconsin.  Harris acquired the assets of now defunct Amcore in April.  The branch closures will result in the loss 345 positions, almost half of its current payroll. 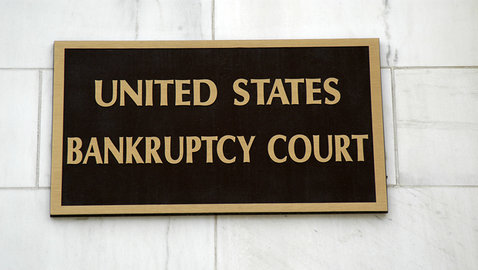 Sprint Announces Layoffs Totaling $160 Million in Severance Packages
Let’s Get Social
Feel like getting in touch or staying up to date with our latest news and updates?
Related Posts
Latest In Work Relationships
BCG FEATURED JOB