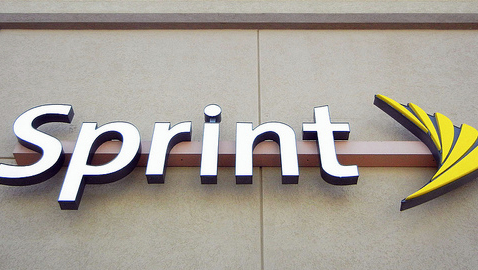 Summary: Sprint announced late last week that it will be conducting another round of employee layoffs that will cost the company $160 million in severance pay.

Sprint, the third largest wireless company in the United States, announced on Friday that it will make another round of job cuts that will see the company spend $160 million in severance expenses, according to a report from Breitbart.

The announcement of the newest layoffs comes just months after Sprint announced in March that it would downsize the company by closing 55 of its stores and eliminate the jobs of 330 employees. The newest round of layoffs should be complete by the end of this month.

“We’re still working through the details so exact numbers and locations are not available at this time,” a Sprint spokesperson told the Associated Press.

The layoffs announced Friday will occur in management and non-management positions. The regulatory filing with the Securities and Exchange Commission from Spring did not mention how many employees would be losing their jobs in this round of layoffs.

Back in August, Spring brought in a new CEO, Marcelo Claure. Claure told employees that the company would be cutting costs a lot more, saying the following:

“In the short term, our success will come from our focus on becoming extremely cost efficient and competing aggressively in the marketplace. The management team has been working closely with the board to outline the future strategy of the company.”