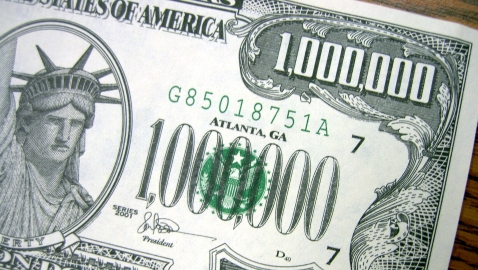 The City Council in Victoria has been debating for weeks but finally they have come to a unanimous decision, choosing to move forward with a specific plan that would help to increase the salaries of those working in the police department so that these salaries would finally be up to the market levels. The proposal is worth $1.5 million and will address different salary issues that pertain to different departments within the city. With the City Council voting unanimously on this decision, the city will start to take its first steps to making adjustments for all of the city employees, especially those who are considered long-standing so that they can easily move forward with the payment plan instead of having to be stuck on a level as other employees, particularly those who do not have any experience or have recently started working for the city and lack the experience that some of these employees already have.

The city council contains seven city members, including the director of human resources, Cheryl Marthiljohni and the city manager, Charmelle Garrett. All seven members agreed that by approving the proposed plan, the city would be taking the right direction into helping ensure that all law enforcement begin receiving the right salaries, especially since the salaries have been off track and simply neglected for several years. Armstrong believes that it is important to think of the hundreds of employees and all that they do for the city. It is important, in his eyes, that everything is fair and that the most is done with the budget available for the city. He believes that this million dollar proposal will definitely be taking things in the right direction, taking a huge step to move forward.

One of the bigger changes of the proposed plan is the plan that has been put into place for the police department as well as the fire department. The plan would set to start in 2013 through 2014. In order to get through the different steps, employees from both the police department and the fire department would absolutely have to meet any and all expectations for the positions that they are currently working. The program would also need to be funded by the city council every year. Police officers are hoping to start seeing more structure, something that would enable them to progress further while taking on a career within the police department. This proposal is something that gives these departments a lot of hope and optimism, especially since these are issues that both departments have dealt with for quite a while now.