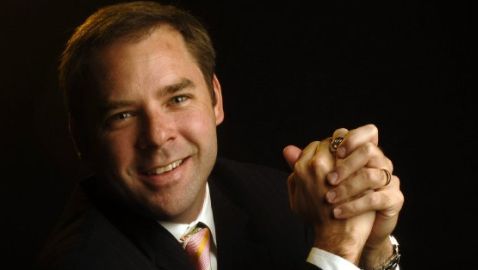 The Smith Advertising & Associates firm has fallen into foreclosure, which was recently proven by public court records. The founder of the advertising company, Gary Smith, while dealing with the foreclosure of the firm, has still managed to fix up his profile that he has listed on a website used for professional networking. On the profile, he has updated his location, stating that he lives in the area of Greensboro. The office for the firm that was located on Arch Street has already been going through the process of foreclosure for a few months, dating back to May.

Smith Advertising was one of the leading advertising agencies in the Fayetteville area for several decades but ended up closing its doors during the month of March, as plenty of lawsuits were made against the advertising agency. In the lawsuits, there were several allegations were made against Smith, stating that the advertising agency was fraudulent and conned people out of millions of dollars which ultimately led to a federal criminal investigation of the advertising agency. The secret service even ended up having to seize a number of computers and assorted files from the Arch Street office. Once this happened, Gary Smith ended up secluding himself and no one really heard from him after that. It had been months since anyone had really heard from Smith amidst allegations made against him but now, he has been using LinkedIn and updating his profile at least twice in just one week. He claims to currently be working as an independent marketer, operating as a consultant. When asked for comment about his LinkedIn profile that he recently updated, he did not provide any commentary and chose not to speak on the matter at all.

LinkedIn is basically a social networking website used by professionals as a way of promoting their business and their services. Gary Smith seems to be using the website to promote himself, having created the account back when he was still working for Smith Advertising, the agency that he founded. His profile describes him as an individual that is passionate and innovative, also a leader and respected professional. While this may have once been true, after all of the legal issues, his reputation has simply never been the same. In the meantime, his profile fails to mention anything about the defunct Smith Advertising & Associates firm. The foreclosure actions continue to be made against Gary Smith and his son Todd Smith, having started both during the month of May and the month of July.

Chicago office of our client seeks attorney with 4-10 years of litigation experi...