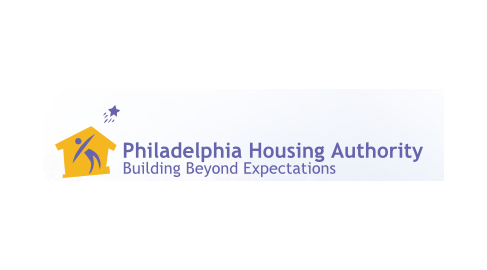 When it comes to finding a home it can be a challenge. In the current economy, with so many people out of work and incomes being slashed having resources that allow people to find affordable housing have been in demand. Sadly as many organizations that meet the needs of those with the least have been getting less in the way of funding in order to help those people.

In the city of Philadelphia one of the best places that you can go is the Philadelphia Housing Authority, they help residents of the city to make their ends meet and stay in their homes. For those of you who are not familiar with that facility here is a look at how the organization has chosen to describe itself, “The Philadelphia Housing Authority, also known as PHA, is the biggest landlord in Pennsylvania. We develop, acquire, lease and operate affordable housing for city residents with limited incomes. Our funding comes primarily from the federal government. We also work in partnership with the city and state governments as well as private investors. Although we are a public agency, we operate in many ways like a private property management company. We employ the best practices of the private real estate industry.”

Sadly the organization will be cutting back on 335 jobs in order to make ends meet. The workers, who will be cut, were hired on under at provisional contract, but still that does not make it easier to cut back on the jobs, or to lose your job. These kinds of cuts are more than enough to qualify as a mass layoff action under the current federal guidelines. For those of you who are not familiar with the idea of a mass layoff action here is a look at how the federal government defines the term, “The Mass Layoff Statistics (MLS) program collects reports on mass layoff actions that result in workers being separated from their jobs. Monthly mass layoff numbers are from establishments which have at least 50 initial claims for unemployment insurance (UI) filed against them during a 5-week period. Extended mass layoff numbers (issued quarterly) are from a subset of such establishments—where private sector nonfarm employers indicate that 50 or more workers were separated from their jobs for at least 31 days.”

Sadly, the organization is dealing with an increase in needs in the current economy. In a recent release the organization highlighted its enhanced needs, “An increasing number of families living in poverty combined with cuts to the federal food stamp program and other forms of assistance make the Philadelphia Housing Authority’s Summer Food Service Program more important than ever. In the summer of 2011, PHA served almost 46,000 meals to children ages 18 and younger and provided them with wholesome, safe activities close to home.”