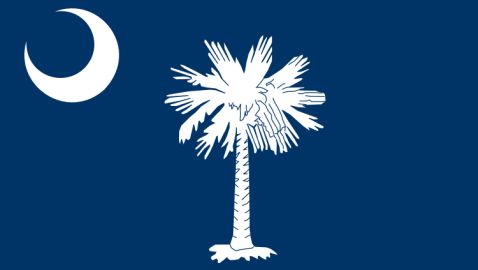 In fact, the chairman for the Labor Commerce and Industry subcommittee says that there was one particular worker who ended up receiving full unemployment benefits although the individual had originally been fired from their position because they had sexual intercourse while at work. Behavior like this is not acceptable and if an individual is fired due to these circumstances or other obnoxious circumstances, they are expected not to receive jobless benefits at all.

Senator Kevin Bryant was a co-sponsor of the law that was originally signed back in June, especially because it would help to save money on the amount of money paid out to workers who had been fired, in the form of unemployment benefits. The state law has already decided that those guilty of gross misconduct would be disqualified for all types of jobless benefits. On the other hand, some individuals may simply deal with a reduction in the amount of benefits received, ultimately depending on the severity of the circumstances and the particular type of misconduct that the worker is originally guilty of. When the circumstances where broken down into different categories, hundreds of them involved the use of illegal drugs while only several involved gross misconduct and/or general misconduct. Each of the cases are dealt with individually as a way of deciding whether or not the individual should be eligible for any type of jobless benefits at all.