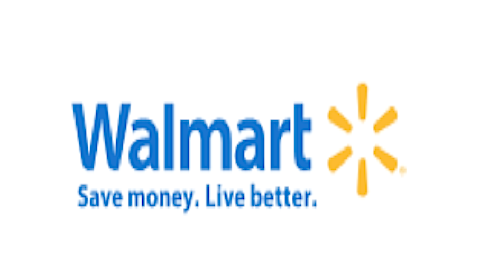 A former employee of the Wal-Mart Stores Incorporation was recently fired due to testing positive for marijuana. However, the employee does have a medical marijuana registered card, meaning that he is allowed to use the marijuana for medical purposes. While one would think that he could not be fired since his use of marijuana is medical-related, it has been stated that he cannot sure the Wal-Mart company because the Michigan Medical Marijuana Act does not involved private employment.

The former employee, Joseph Casias, was looking to sue the company and his store manager, Troy Estill. According to the appeal court, however, Estill was not included in the lawsuit because he was just following the instruction of the corporate office for Wal-Mart when he fired Casias. It is for that reason that he cannot be held responsible for wrongfully terminating Casias under the laws in Michigan.

Casias began working for Wal-Mart nearly a decade ago, starting off in a Battle Creek area Wal-Mart store in 2004. He was eventually diagnosed with sinus cancer and also a brain tumor, which has led him to suffer from chronic head pain and neck pain while working. Just three years ago, back on June of 2009, Casias received a medical marijuana registered card which was issued by the state. After receiving the card, he started to use the marijuana to help him treat and manage the neck and head pain he had been dealing with.

During November of 2009, Casias was injured on the job, having hurt his knee. He had to go to the hospital for the injury and was also tested for drugs because that is Wal-Mart’s policy. Even before taking the test, he showed his medical marijuana card to those who were about to test him.

When the test results came back, they showed up positive for marijuana. Casias told his shift manager that he had a registry card to use marijuana for medical-related reasons but also made it clear that he did not smoke marijuana before or at work. Even so, the corporate office for Wal-Mart, which is located in Alaska, ordered that Estill terminate Casias because he failed the drug test.

Following the instructions from the corporate office, Estill fired Casias on November 24th. Upon being fired, Casias chose to sue the company and Estill, believing that he had been wrongfully terminated and that it was a violation of the MMMA. However, this act does not refer to any type of private employment, which is why Casias did not win the lawsuit.