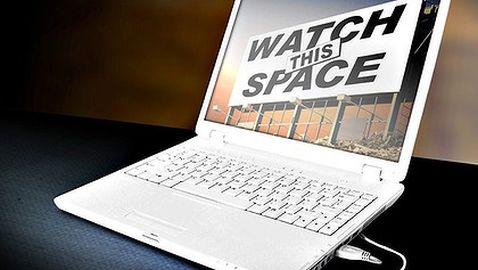 The online advertising market continues to grow and increase its revenue. As online advertising continues to grow, a significant portion of the money spent on this form of advertising is being primarily used toward both video advertising and mobile advertising, especially with the large increase of people who are using mobile devices on a regular basis to browse the net. Information from a report that came from Frost & Sullivan, a market analysts firm, it is believed that the online advertising market in the Australia area actually increased by a total of 21 percent, reaching $768 million spent, over the span of just one year. Online video seems to take the largest portion of the money spent, with a total growth of about 58 percent during that 12 month time frame.

Frost & Sullivan believes that the growth of mobile advertising will increase by a large total of 95 percent in the span of just 12 months, predicting that more growth will continue to take place throughout the next few years as well. In the next five years, it is believed that the mobile advertising market in Australia will reach record strength, with a total of $177 million spent by 2017. Part of the reason such a large increase of mobile advertising is going to take place is because there has been an increase in the number of people using smartphones and other mobile devices, providing advertisers with more opportunities to market to consumers and get them engaged with what they have to offer and what they are advertising.