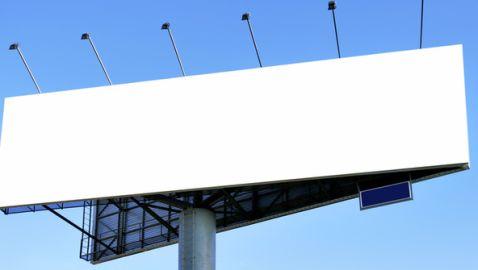 The Knox County Commission recently held the first of its public meetings earlier on in the week. These particular public meetings were designed specifically to discuss the subject of billboard regulations. The Commissioner, Richard Briggs, is interested in changing the laws that have already been set within the county. He would like to propose a ban on new billboards for the county but existing billboards would be able to remain and would not be removed. He would also like to ban the possibility of changing traditional billboards into digital billboards. Last but certainly not least, he is interested in the possibility of banning electronic messages, which include scrolling light advertisements, from being displayed in different areas.

A number of individuals who were in favor for the new proposal were actually citizens of the county who happened to have serious concerns about the preservation of Knox County. These citizens do not want the area to be covered with billboards and distractions of scrolling signs with lights, especially since they can cause serious problems for drivers. The vast majority of people who were against the possibility of banning these billboards were those who were part of the billboard industry. These individuals felt as though changing such rules would cause a number of jobs to be cut and would also prevent the expansion of the industry.

In the meantime, the President of Science Knoxville, Joyce Feld, is supporting the ban. Feld believes that these billboards are definitely a crisis because they can cause people to become distracted, especially when they are driving. A number of other individuals in the area ended up speaking out about how they felt that these advertisements would have such a strong negative impact on the value of properties in the area. Gary Douglas, a man who has been part of the outdoor advertising business for the past four decades, seems to disagree. He believes that billboards help to support commerce.

Douglas said, “I understand that people freely buy the product and the tourists who drive through Knoxville freely respond to that.” Douglas also feels as though the proposals will kill jobs and also feels that if the private sector is restricted from being able to put up more billboards, the state is going to end up taking advantage of their own opportunities when it comes to advertising outdoors. Another public meeting on the issue of the billboards and the proposal has been scheduled for the end of October, on the 29th, and will take place at 5:30 pm in Knoxville.