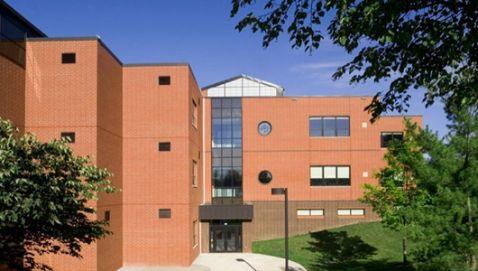 The owner of Thought Process Enterprises, Eric Venezie, says that the web advertisements have generated a great deal of money and that a total of 40 percent of the advertisement slots have already been sold. Venezie recently signed a contract with the school district several months ago, during the month of June, to help serve for the aspect of advertising.