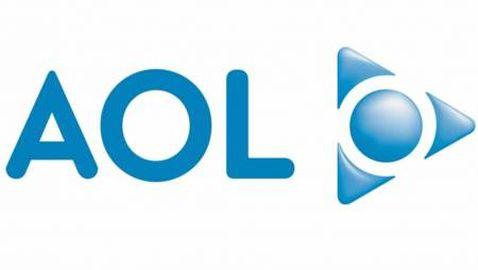 The AOL Incorporation, which is currently the publisher for the Huffington Post website, has managed to gain the most revenue now than it has in the past seven month. The third-quarter results for AOL showed that the incorporation managed to gain profit because of strong sales for advertisements. The shares for AOL managed to increase by a total of 22 percent, reaching a total of $43.70.

This is the biggest increase to take place since the month of April. For AOL, the stock has actually come close to tripling and, the incorporation has managed to outperform its competitors, which includes Yahoo Incorporation, Google Incorporation, and the Apple Incorporation. AOL originally separate from Time Warner several years ago, back in 2009. Ever since the separation has occurred, the Chief Executive Officer, Tim Armstrong, has been working to help turn the company into something more advanced and different. He wants AOL to be more of an advertisement content provider instead of just a provider of different internet services.

When interviewed about the earnings and the potential of AOL, Armstrong has said, “We have a lot more work to do.” He also said, “We expect 2013 to be a growth year, both in terms of revenue and operating income.”  The net income has reached a total of $20.8 million, which was a major improvement from the $2.6 million loss from the previous year.

The advertising business in the United States for the AOL Incorporation is ranked number 5, underneath several other competitors, which includes Facebook, Microsoft, Google, and Yahoo. While it is good for AOL to be ranked in the fifth spot, there is still much work to be done in order for those rankings to increase. Armstrong has already put out a lot of money for web publishing, totaling around $600 million, especially with the acquisition of the Huffington Post.

Millions of dollars have also been put toward the development of Patch, which is a news division based on local areas. Armstrong predicts that Patch can help bring in millions of dollars in sales this year alone. And, this may be true, especially since traffic on the website has increased by a total of 19 percent during the month of September.