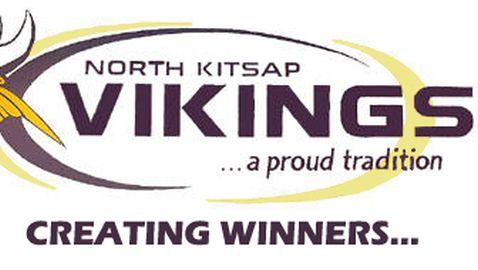 The North Kitsap School District is prepared to answer the question of permitting advertisers to assist in extending budgets, according to the Kitsap Sun.

A frist stakeholders’ meeting will take place on Wednesday from 6-7:30 p.m. at the North Kitsap School District administrative office.  It is open to all of the public.

If the vote passes, North Kitsap Schools will be the first district in the area to delve into advertising besides just the random advertisement for a play or summertime program.

Other districts have thought about this route as well.

The first plan of attack would be to refresh advertising rules that are already in writing.  They may examine monetary allotments for the elementary schools as well as middle schools and high schools.  Then they can determine how it should be divvied up among the district.

They will also check into what options of advertising would be allowable.

They could use profits from ads to purchase reading materials and computers or bump arts and athletics, or perhaps use the money to create new jobs.

Sumner School District has already been involved with advertisers at their schools.  The Chevy emblem is plastered on Sunset Chev Stadium, which was named after the Sunset Chevrolet dealership in the local area.

More schools countrywide are beginning to utilize advertising as a supplementary wave of funds, according to data from the Public Citizen.

This route of revenue contradicts the morals of education and can alter student’s feelings, beliefs, body appearance and development, according to the Public Citizen.

Most school districts that use advertising have watched their budget grow in tiny increments.

This has also spurned organizations to affiliate corporate advertisers with schools.

One group that falls under this category is Education Funding Partners, located in Denver.  They plan to push $100 million in cash into bigger districts in the next three years.

In 2012, the Public Citizen contacted schools in Kentucky, New Jersey, North Carolina, Maryland, Pennsylvania and California.  They requested that they not use advertisements on any school property.  Some of the places that touch based with were already affiliated with EFP.

The CEO of EFP, Mickey Freeman, says that putting together large companies and districts while not surrendering morals is possible, that the residents aren’t paying for public education anymore.

Unfortunately, NK is too tiny a location for EFP to spend their time wisely.  If the vote is passed, NK would probably hook up with a closer location.

There is plenty of uncertainty but it is certainly an interesting enough issue for everyone to have an opinion.