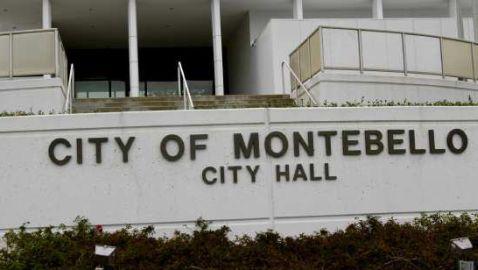 The City of Montebello has approved advertising for its city buses, which number 50, so businesses in the area can now make an impression with thousands to millions of people. The Montebello Bus Lines run from Montebello to Downtown Los Angeles, according to EGPNews.

The City Manager for Montebello, Francesca Tucker-Schuyler, is in charge of the in-house pilot program, which she said will run for at least six months.

“We’re just beginning this so we’ll see how it goes,” Tucker said. “It’s going to take some time to get the logistics.”

The City of Santa Monica provided guidance on Montebello’s project, which also runs an in-house advertising program with their city buses. Montebello buses did not have ads on their buses prior to this program and the reasons for that included the workload and time needed for the program, according to Tucker.

“Many cities have ads on their buses, Montebello just got delayed in getting it going because of other pressing issues,” said Tucker.

The federal housing agency and the state have audited Montebello for how they handle federal housing funds. The city has also been dealing with struggles on its multi-year budget deficits. The city also struggled with filling some of its key administrative posts on a permanent basis, including the position of city manager. The city hopes that the advertising program for the buses will help attract new businesses and customers to the city.

The first company to advertise on the Montebello Bus Lines was the Shops at Montebello, which is a mini mall. The shops have seven ads running on the buses of Montebello right now. The Director of Marketing and Business for the mini mall, Sam Carpenter, said that the shops are planning to continue advertising on the buses and believes that the program will be successful for all those involved.

“We are happy to be a part of it,” Carpenter said. “When you market a shopping center, transit advertising is a important component of that.”

Montebello is hoping to draw national brands at some point to the bus program. So far, Montebello’s program is centered around business but it will not turn away non-profit organizations from advertising.

“If you look at the other buses they are advertising movies, you see Coca Cola,” Tucker said. “Eventually we will be reaching out to all these entities.”

The city will not have to spend much money to get the program running because it is using its own personnel to operate it. Montebello did not mention its estimate for how much revenue it could make from the program.

“Frankly, we didn’t survey,” Tucker says. “It’s like anything new, you don’t know until you try.”