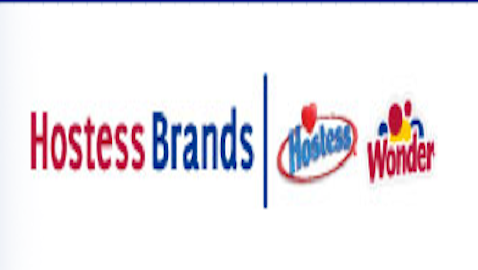 We have talked about the layoffs at the Hostess Company before. The company has been threatening about 18,500 layoffs in the near future as the company goes bankrupt. That number seems to have been amended down, for the present moment. In a testimony made before the bankruptcy court the company said that they will be laying off only 15,000 employees right away.

The company has put the blame for the job losses squarely on the union for its workers. The company put out a statement about the closure, which puts the blame a quarrel on the bakers union, “Hostess Brands Inc. today announced that it is winding down operations and has filed a motion with the U.S. Bankruptcy Court seeking permission to close its business and sell its assets, including its iconic brands and facilities. Bakery operations have been suspended at all plants. Delivery of products will continue and Hostess Brands retail stores will remain open for several days in order to sell already-baked products. The Board of Directors authorized the wind down of Hostess Brands to preserve and maximize the value of the estate after one of the Company’s largest unions, the Bakery, Confectionery, Tobacco Workers and Grain Millers International Union (BCTGM), initiated a nationwide strike that crippled the Company’s ability to produce and deliver products at multiple facilities. On Nov. 12, Hostess Brands permanently closed three plants as a result of the work stoppage. On Nov. 14, the Company announced it would be forced to liquidate if sufficient employees did not return to work to restore normal operations by 5 p.m., EST p.m., Nov. 15. The Company determined on the night of Nov. 15 that an insufficient number of employees had returned to work to enable the restoration of normal operations.”

Job cuts of this size are enough to qualify as a mass layoff action under the current federal guidelines. For those of you who are not familiar with the idea of a mass layoff action here is a look at how the company chooses to describe itself, “The Mass Layoff Statistics (MLS) program collects reports on mass layoff actions that result in workers being separated from their jobs. Monthly mass layoff numbers are from establishments which have at least 50 initial claims for unemployment insurance (UI) filed against them during a 5-week period. Extended mass layoff numbers (issued quarterly) are from a subset of such establishments—where private sector nonfarm employers indicate that 50 or more workers were separated from their jobs for at least 31 days.” We covered the layoff notification stage of the process back in May, when all of the workers for the company were given notices that they were in line for termination. So at least the workers were not caught by surprise when the job cuts were finally brought to fruition this month. 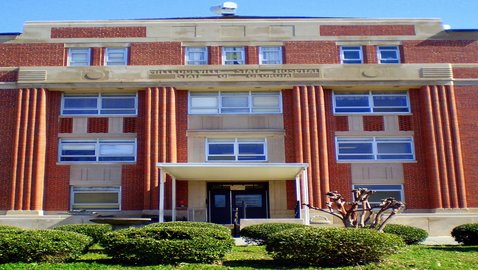 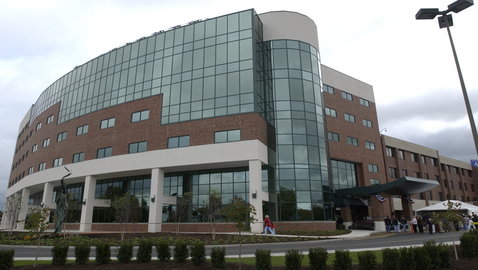 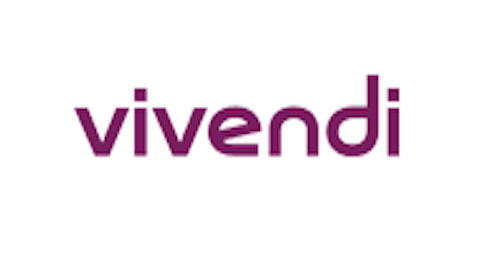