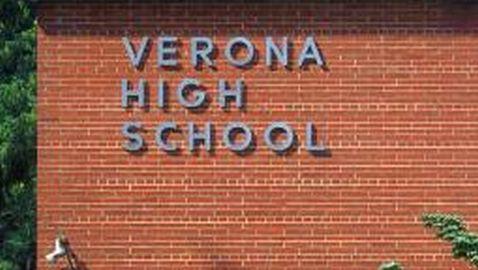 The school board in Verona, New Jersey has come to the decision that it will look for advertising revenue in order to offset the budget. A contract with Consistent Consulting of Randolph was unanimously approved on November 13 by members of the school board. Advertisers for the school district’s website will be acquired by the company to go along with corporate sponsors for the district’s weekly Friday folder email that goes out to parents, according to the Verona-Cedar Grove Times.

“I wasn’t real enthusiastic about this when it was first proposed and I’m still not. I just feel it’s going to generate very little revenue,” board member Glenn Elliott said at the meeting. He said that he wants to be “involved in evaluating every ad.” Elliott also said that the board should have veto power when it comes to rejecting advertisements due to content issues.

According to the contract, Verona school officials are allowed to reject any ad that they deem “not suitable” for what they need. The contract also says that the advertisements “shall comply” with the New Jersey Department of Education’s statute for ads that appear on school buses “to the greatest extent possible.”

The contract said that Verona will receive 70 percent of the ad revenue and Consistent Consulting will take home 30 percent of the revenue from the ads. The ads will be posted to the district’s website by Director of Technology Cindy Constanza, which means the district will determine where the ads are posted on the site.

At the meeting to approve the contract, Superintendent of Schools Steven Forte, said that the ads cannot “muddy up” the website. Forte also noted that the design of the website “is not very flexible” and is only able to take on ads “in certain spots for certain sizes.”

Forte said that as the program advances, the amount of ads placed on the site and their location will be determined based on how the website looks. Forte said that the Friday Folder would feature a different corporate sponsor each week. The cover of the email would name the company sponsoring the email on their specific week and then a flyer for that company would be inside the email. Forte did say that a tentative agreement with the New York Yankees is in the works for one corporate ad sponsorship.