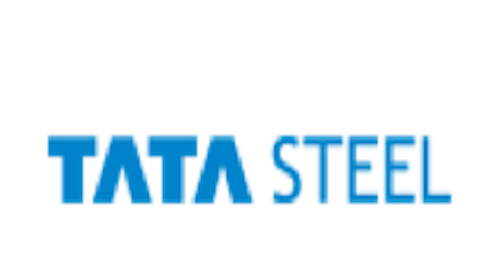 The Tata Group is a name that many of you may not have heard of, unless you spend a lot of time looking at the manufacturing sector in India that is. So before we talk about the job cuts that are coming to the company lets begin by taking a look at how the company has chosen to describe itself, “The Tata Group of Companies has always believed strongly in the concept of collaborative growth, and this vision has seen it emerge as one of India’s and the world’s most respected and successful business conglomerates. The Tata Group has traced a route of growth that spans through six continents and embraces diverse cultures. The total revenue of Tata companies, taken together, was $83.3 billion (around Rs3, 796.75 billion) in 2010-11, with 58 per cent of this coming from business outside India. In the face of trying economic challenges in recent times, the Tata Group has steered India’s ascent in the global map through its unwavering focus on sustainable development. Tata companies employ over 425,000 people worldwide. It is the largest employer in India in the Private Sector and continues to lead with the same commitment towards social and community responsibilities that it has shown in the past. The Tata Group of Companies has business operations (114 companies and subsidiaries) in seven defined sectors – Materials, Engineering, Information Technology and Communications, Energy, Services, Consumer Products and Chemicals. Tata Steel with its acquisition of Corus has secured a place among the top ten steel manufacturers in the world and it is the Tata Group’s flagship Company. Other Group Companies in the different sectors are – Tata Motors, Tata Consultancy Services (TCS), Tata Communications, Tata Power, Indian Hotels, Tata Global Beverages and Tata Chemicals.

As you can imagine these kinds of job cuts are worthy of notice, but the company in its most recent release, chose to talk about another important issue, safety, that they have chosen to highlight, “Tata Steel’s prominence on safety at all levels of its  operations received national ovation with the Company bagging the prestigious  National Safety Award today. Tata Steel’s Bhelatand A and Sijua Colliery of the  ‘Jharia division were honoured for holding a record of ‘Longest accident free  period’ (LAFP) in terms of man shifts worked and ‘Lowest injury frequency rate’  (LIFR) for the Year 2008, 2009 and 2010.”

Get the latest steel manufacturing jobs in UK on Granted.com

Capitol One to Close Newely Bought Facility, Layoff 100’s
Let’s Get Social
Feel like getting in touch or staying up to date with our latest news and updates?
Related Posts
Latest In Work Relationships
BCG FEATURED JOB