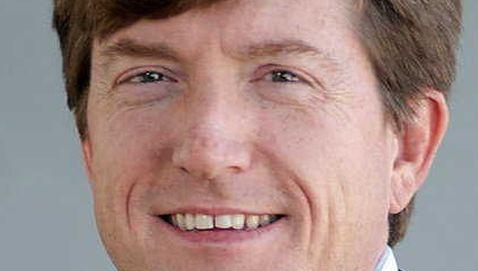 Baria, D-Bay St. Louis, ordered the lawsuit in Hancock County Circuit Court versus the PAC.  The PAC delivered mailers in his political tilt versus Republican Dorothy Wilcox (who was not named as a defendant).  The mailers were done by a third party.  The suit offers names of 10 defendants who had a hand in the situation.

Baria is a lawyer himself and has contract Anders Farrington of Jackson to be his lawyer.  He is in search of damages at trial.

“If you let this go, the next time an election cycle comes around,” Baria said, “it’s going to get worse because they feel like they’ve pushed the envelope and nobody held them accountable so they’ll push the envelope further.”

In 2011, Baria was tagged with third-party ads and handouts.  He grumbled to the Sun Herald that he was under attack under false pretenses.  Several changed images of him, including one that painted him with a Pinocchio nose to show him as a lair.  One of the other mailers grabbed a family image from a parade.  In the photo, Baria’s fingers are jammed into his ears.  He claimed the photo was edited to show him tuning out the people he represented during his time as a state Senator.

The doctored images aren’t particularly detailed in the lawsuit, but it does state that Advance Mississippi PAC mailers deceitfully implicated him as scamming money from his customers.  Baria believes he experienced a dip in money due to those political slams.  He also states that the PAC inaccurately detailed his voting record.

Slander laws display a stricter responsibility of evidence on public leaders than on private residents.  Public leaders are normally asked to show “actual malice” took place.  In libel cases, the accused had to have made a statement regarding the public figure that the accused knows is incorrect, or was made with “reckless disregard”.  Baria claims that the PAC was sure that the details in the advertisements was false and by circulating it, acted with such venom.

Baria claims his suit is not financially related and would likely remove the suit if the PAC printed one-page advertisements in the Sun Herald and Sea Coast Echo resenting their actions for their campaign and stating the truth.

“I think everybody is sick of the ugliness in campaigns and for the most part, it’s not driven by the candidates and the campaigns themselves, but it’s these third parties who have no accountability to anyone,” Baria said.