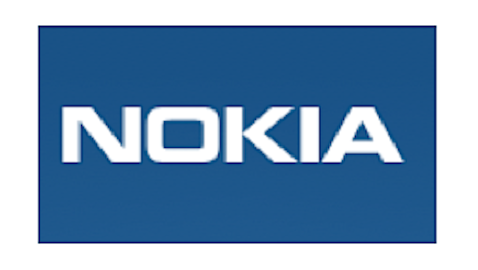 Sadly the company is getting ready to cut back on workers in a bid to enhance their productivity and run leaner. The exact number is not know at this time, but the current estimates are showing that the company may choose to cut back on as many as 1,000 workers in order to set itself to right.

Some of you may recall our earlier cuts to the company and some of them happen in a big way. For those of you who missed out on the loss of 4,000 jobs just last year here is an excerpt that will get you up to speed in no time at all, “In a move that has been speculated on for months, Nokia announced today that in order to cut costs by $1.46 billion, it will outsource its Symbian software and cut 4,000 jobs.  Earlier estimates, such as this one, were that 6,000 jobs would be cut. The cuts come as a result of Nokia reaching an agreement with Microsoft to start using Microsoft’s software on its upcoming phones instead of Nokia’s platform, which is Symbian. In addition to the 4,000 staff that will be laid off, another 3,000 employees will be transferred to Accenture.  The 7,000 workers that will be affected represents 12 percent of Nokia’s phone unit workforce.”

The company has also made big cuts earlier in this year that is an excerpt that will get you up to speed in no time at all, “The upcoming lay off in Finland is said to be just an initial job cut following Nokia’s announcement in October that their company plans to downsize its workforce by eliminating over 1,800 workers worldwide. In the statement released by Nokia, the company said that the negotiations with employee representatives regarding the planned lay off have been finalized and lay offs will be pushed through in 2011.”

For now there is no official word on severance or other benefits to be give to the soon to be displaced workers.