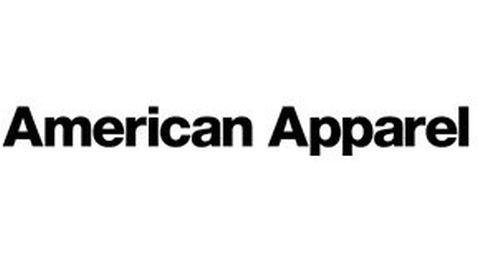 American Apparel has caused some trouble for itself in the UK. The company allowed digital advertisements to be displayed of models who were dressed in sheer clothing. One of the models who are apparently under the age of 16 was even being sexualized in the advertisement. American Apparel is known for breaking the rules, and they are often in trouble when it comes to advertising. The US retailer is known for using sexualized images of younger women as advertisements to promote different types of clothing, according to Business Insider.

Two separate campaigns caused the Advertising Standards Authority, known as the ASA, to complain about the advertisements. In the complaints, it was made clear that the shirts were so sheer; the breasts of these different girls were clearly visible. People found these advertisements to be extremely offensive, especially considering the fact that they were placed on a website that young teens and children could be visiting. There was also a complaint that came from a mother who went on the website to online shop with her 12-year old.

According to the woman, the images of women on the website were sexual and inappropriate, which is something she believes children should not see. In the meantime, American Apparel continues to defend itself, stating that the shirts are just a representation of what they have to offer. They believe that they are not in the wrong for advertising products that they sell, because they feel they are just being honest about the products that are available.

When the ASA made its ruling, they said that one of the models wearing the sheer clothing looked as if she were younger than 16 years of age. They believe that allowing someone of this age to have their breasts visible through clothing is sexualizing a minor. The ASA also said that all of the images have been offensive and overly provocative for no good reason, especially since the website is frequented by teenagers and younger children.

In its own defense, American Apparel argued that they should be able to market for their lingerie as long as they advertise in a tasteful manner. American Apparel also said that children are often able to get onto websites that are not necessarily designed for them, accessing inappropriate things all of the time. However, the ASA says that advertisements are overly sexual and very suggestive, noting that the advertisements were inappropriate for children to see. As  final decision, a total of 23 of the different advertisements have been banned from being able to be placed onto the website at all.