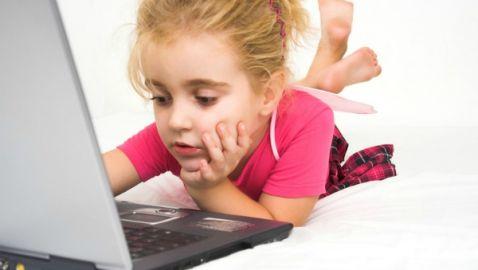 There are a number of adults who are looking to help protect children while they surf the web. These adults are opposed to allowing advertisers track the activity of children who are 13 years of age or younger, according to Multichannel News.

These advertisement trackers are often able to gather personal information, and this is something adults do not want to allow advertisers to do for young children. Many of these adults feel that the advertisers should at least receive permission from their parent or guardian before tracking the children. This information was provided by a recent study by the Princeton Survey Research group.

The group has found that there is a lot of support going toward the protection of children while they surf the web. The Children’s Online Privacy Protection Act. The Federal Trade Commission, also referred to as the FTC, is also looking to adjust its law to provide even more protection for children, especially in a world where things have become digital.

The group found that a large portion of individuals, a total of 86%, believe that it is not fine for a website to ask for the personal information of a child or the child’s friend. A large portion of these adults also feel that it is not fair for advertisers to track the behaviors of children online in exchange for free things. In general, most adults disagreed with anything that had to do with tracking these children and their behavior while on the computer.

Kathryn Montgomery, a professor at American University, has said, “It is clear from these findings that the public supports strong action by the FTC to address the disturbing and widespread practices that threaten the privacy and safety of our nation’s children.”

In the meantime, the group has said, “The findings revealed strong support not only for the basic principles of the law, but also for several key proposed changes in the rules that would address a range of online business practices — including mobile marketing and behavioral profiling — that have emerged since the COPPA took effect more than a decade ago.”

The group was able to come up with this reliable information by surveying a total of 2,002 individual adults. The survey was taken during the month of November via phone.