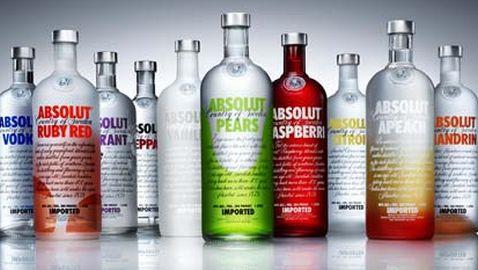 The executives who produce and sell Absolut Vodka are currently making a change, taking a different approach from what they normally would do. The executives have decided to expand their roster when it comes to advertising, along with adding onto the number of agencies that they currently are working with for advertising and marketing purposes, according to Media Decoder.

Absolut executives have decided to add an agency from Montreal, Sid Lee. Sid Lee is an agency that currently works for a number of other marketers, including Adidas and Ubisoft. Sid Lee will now be responsible for creating a worldwide campaign for the brand. The campaign is expected to be released in the summer of 2013.

The campaign will feature different forms of advertising. Digital advertising will be a main component of the Absolut campaign, but there will also be other forms of marketing that will be used as well. Sid Lee plans on using different events to help personify the products, bringing them to life and getting people interested in what is being offered to them.

One of the best ways to get involved with the consumers will be through social media, which has proven to work for many advertisers and their campaigns.

Absolut is known for working with two separate agencies, both of which help to create worldwide campaigns. TBWA Worldwide is the name of the one agency, and they happen to specialize in television and print advertisement, along with several other methods of advertising. The other agency that Absolut uses is GreatWorks, which focuses solely on digital advertising.

TBWA and Absolut have been working with one another for several decades, and have built a very close relationship. TBWA, along with GreatWorks, will still be working with Absolut. However, Absolut is looking to expand its opportunity and is looking to think outside of the box, which is why they have chosen to go with Sid Lee as well. Mr. Westphal of Absolut has said, “There’s a bit of a shift in our marketing model, to doing from saying.” He also said that Sid Lee will help to bring in new and innovative ideas. It is important to always stay creative, especially in such a competitive market.

Absolut has several other rivals that it has to compete with. Mr. Westphal says, “As a brand, when we started out, we were challenging conventions, we need to do that now.” Much of the work that will take place at the Sid Lee agency will be handled at the office located in the Amsterdam area. The chairman for Sid Lee, Bertrand Cesvet, has said, “It’s a big deal for us.”