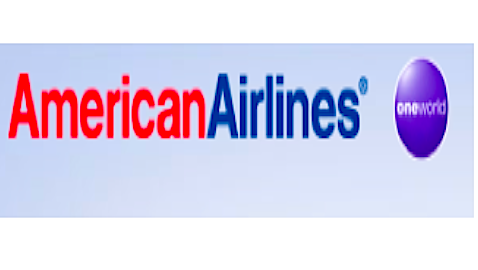 American Airlines is making layoffs again. The company, which filed for bankruptcy several months ago has been making many layoffs in order to hopefully get itself back to fiscal solvency. This round of layoffs in coming to workers in the Tulsa area, and will impact primarily mechanics who were employed at the airport to maintain the planes.

Unlike the several other rounds of layoffs brought about by the company these job cuts will not be enough to qualify as a mass layoff action. For those of you who are not familiar with the idea of a mass layoff action here is a look at how the federal government defines the term, “The Mass Layoff Statistics (MLS) program collects reports on mass layoff actions that result in workers being separated from their jobs. Monthly mass layoff numbers are from establishments which have at least 50 initial claims for unemployment insurance (UI) filed against them during a 5-week period. Extended mass layoff numbers (issued quarterly) are from a subset of such establishments—where private sector nonfarm employers indicate that 50 or more workers were separated from their jobs for at least 31 days.” In this case on 43 workers are set to be impacted by the job cuts.

As we mentioned earlier this is by far not the only round of layoffs made by the company. They have made several rounds of layoffs in the last couple of months and some of them have been fairly wide reaching. For those of you who missed out on our earlier cuts made by the company here is an excerpt, “The job cuts will impact all of the positions at nine facilities. Seven on those facilities will be in the U.S. and the remaining two are in Canada. The company expects to outsource its baggage handling and cargo operations.  The airports that are expected to be impacted by the job cuts and outsourcing include the following: Columbus, Ohio; Memphis, Tennessee; Hartford, Connecticut; Sacramento, California; Portland, Oregon; Reno, Nevada; Calgary and Vancouver.”

Before that the company got ready to make some very sizable cuts in order to set its balance sheet to right. When the company first announced its job cuts the projected layoffs were set to be fairly massive. For those of you who missed out on our earlier coverage here is an excerpt that will get you up to speed on the cuts that have already come:” Today, AMR is the parent company of both American Airlines, Inc. and American Eagle Airlines, Inc., and has a number of businesses and key facilities within its corporate structure. The company is also a founding member of the global one world Alliance. All aspects of the airline’s worldwide activities are overseen from AMR’s Corporate Headquarters campus in Fort Worth, Texas…How many workers are getting the boot? Well, that is the worst of the news. The layoffs are expected to affect up to 20,000 workers.”

For the time being the company has not said anything about what kind of severance they will offer to the soon to be displaced workers.