It’s time to go back to the well, and complain about business jargon. 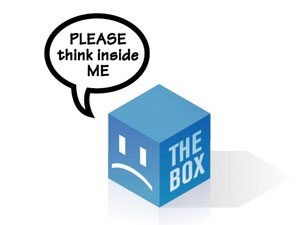 There is nothing wrong with cliches or overused phrases– unless you are trying to be interesting, or engage your listener/reader, or appear intelligent.

Here are words and phrases that should hit the road, especially in your writing:

Basically…. Basically, when you say basically, you’re basically saying nothing. It’s exactly equivalent to saying “um….” If you are about to take a complex topic and distill it to its basic points, then you have my permission to start your sentence with basically. Otherwise, I basically wish you would basically not use it, basically. It’s, like, not good and stuff. Basically.

Think outside the box. Once upon the time, everyone lived in a rigid little world of Mao suits and Little Red Books, and no one had a thought that defied the established orthodoxy. Then, some brilliant motivational speaker said, think outside the box! No one knew what the box was, or what was in it, but when they started thinking outside the box, it gave us New Coke, Bratz dolls and predatory mortgages! Maybe we need more in-the-box thinking. Or a new way to say “please come up with an original idea.”

The bottom line and at the end of the day… The bottom line is, there’s nothing wrong with the phrase the bottom line is…, except that on January 12th, 2008 at 4:37 PM EST, it was spoken for the one billionth time, by an executive product manager for a septic tank manufacturer in Cleveland, Ohio. It is now officially overused, and has been banned by the International Commission on Not Sounding Trite in Helsinki, Finland.

Going forward…. Going forward, let’s say from now on instead, from now on. Also, in the future…, from this point…, and as a result of the excellent progress we have made today…. But not going forward — it’s been interdicted by the International Commission on Not Sounding Like a Douche in Tel Aviv, Israel.

Paralegal Careers – 7 Steps to Studying to Become a Paralegal

Christmas Shopping for the Job Seeker 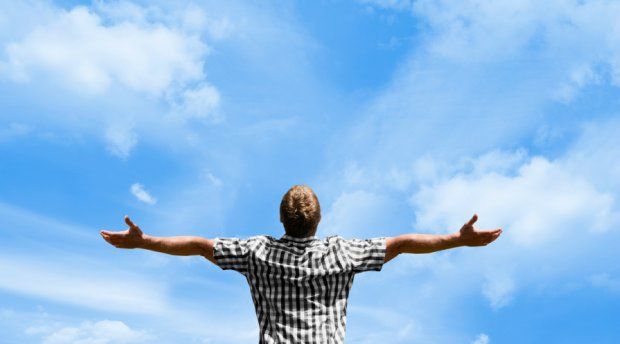 6 Steps to Push You Towards Success and Happiness
Let’s Get Social
Feel like getting in touch or staying up to date with our latest news and updates?
Related Posts
Latest In Work Relationships