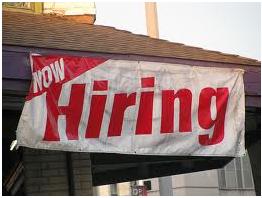 At the University of Alabama, the school is one of the largest employers of its students despite many working at local restaurants and stores, according to a report from The Crimson White. Many students are able to find entry level jobs on campus while still in school.

A recruitment specialist for the Department of Human Resources, Vaishali Patel, said that the school has more than 4,000 students employed on campus. Of that number, 52 percent of them are undergraduate students. The types of jobs range from research positions to office jobs.

“While most on-campus jobs are usually in high demand, office assistant positions are typically most popular because they tend to be entry-level and have the most flexible hours,” Patel said.

Dani Beach is an employee in the Office of Student Employment. Beach works as an assistant. Beach is a junior and has been working in various jobs on campus since her freshman year. Beach touted the advantages of working at school instead of in local businesses.

“You get to meet people on campus, and I have actually met people who have been mentors to me through my job, like professors and things like that, that have helped me and talked to me about what I want to do after college,” Beach said.

Beach said that she works 12 hours per week, with most students pulling schedules that require anywhere from 10 to 20 hours per week on the job.

Shuwen Yue is a sophomore who works as a researcher at the Alabama Innovation and Mentoring Entrepreneurs center.

“I have the chance to work with all the staff members at AIME, particularly Dan Daly, and they have taught me so much about the business and innovation side of science and research,” Yue said. “I have also had the opportunity to meet with many corporate executives from regional companies.”

Yue also spends time working as an resident advisor, which she described as helping her develop a separate set of talents and skills.

“Being an RA is requires a lot more of communication, organization and leadership based responsibilities,” Yue said. “Instead of the methodical approach of research, RA responsibilities are more focused on community development and being a constant resource for residents.”

Working as a key assistant for Housing and Residential Communities, Christian Smitherman, said working on campus is convenient.

“Usually your bosses are pretty accommodating with your class schedule and all, and a lot of these positions are work-study positions, so not only are you able to work and make some money to pay bills and all, but you also might get to do some homework and sort of really furthering your education,” he said. 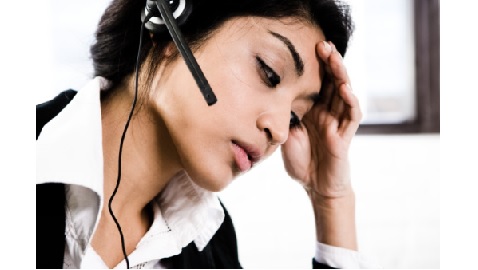 How Low Should You Go? 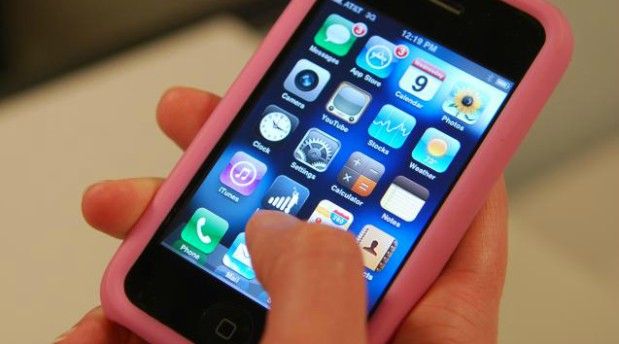 Increase Productivity with These 20 Helpful Apps 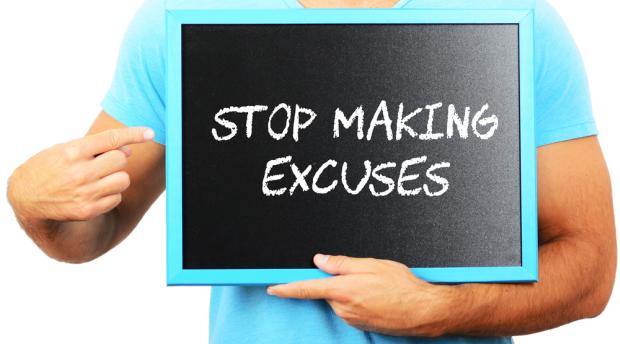 Stop Making Excuses at Work – Avoid This Three Letter Word
Let’s Get Social
Feel like getting in touch or staying up to date with our latest news and updates?
Related Posts
Latest In Work Relationships