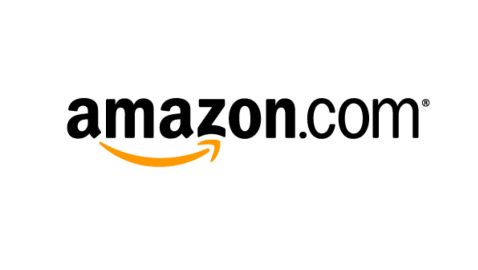 There was some talk about an acquisition between Amazon and Comixology for the past week. The talk left people wondering whether it was just a rumor or if it was really going to happen, according to Publishers Weekly.

An announcement has recently been made in which Amazon stated they have come to an agreement with Comixology and the acquisition is going to happen. Comixology is marketplace for digital comics and continues to increase in popularity. Although the acquisition is happening, no one knows for sure just how much Amazon paid to take on Comixology.

The CEO of Comixology, David Steinberger, did offer some insight via a telephone interview. In that interview, he stated that he would not be losing his position as the CEO of the company. He also made it clear that the headquarters would not be relocating and would continue operating in New York City.

Steinberger believes that advanced technology has made it easier to provide digital comics to the public and says that diversification is essential. Steinberger knows that Amazon has a fantastic reputation and believes that the acquisition will continue to improve the comics. He also feels that the acquisition was a win-win situation for all because they don’t have to relocate and cant stay exactly where they are at.

Not having to move is something that the CEO and all employees are satisfied with because it means they don’t have to worry about relocating to keep their job. Steinberger noted that Amazon has had much success with other acquisitions, including Zappos, allowing them to improve their company culture and have more to give to the public.

Amazon chose Comixology for an acquisition because of its customer focus. They have made sure to keep the company’s customers aware of the changes. Some of those customers include big names, such as Marvel and DC Entertainment. During the phone interview with Steinberger, he was asked whether some people would be laid off as a result of the acquisition. He made it clear that all employees would be able to keep their jobs and celebrate the excitement of new possibilities that will come from this.

Both Amazon and the CEO of Comixology are certain that good things are to come. The acquisition itself is still relatively new, so many of the details going further have not yet been decided. However, there is one thing that is certain and that is the entire team will get to work together to enhance digital comics so that the public can enjoy them even more now than they ever have before.

Where can you find the most e-commerce jobs? Click here.