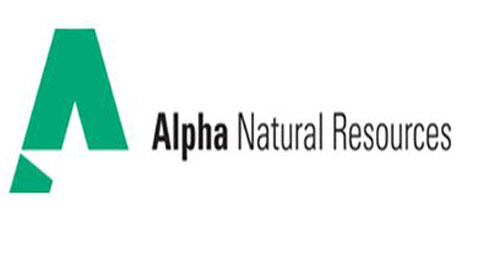 Alpha Natural Resources, one of the largest mining companies of West Virginia announced plans to downsize its operations last week. In a press release, the company said that at least 1,100 jobs are at risk. The company has issued WARN Act notice to approximately 1,100 employees at 11 of its surface mines and in support operations including preparation plants. It plans to close down the facilities based on assessment of current market conditions. The layoffs are not immediate, but put on track to complete by mid-October.

The company further said in its statement, “These actions are being triggered by persistent weakness in U.S. and overseas coal demand and depressed price levels, along with government regulations that are causing electric utilities to close coal-fired power plants and forego new construction.”

Besides domestic market issues, the ANR also pointed out that the prices of metallurgical coal has declined by more than 20 percent over the last year, and international price of coal shipped to Europe continues to be at a four-year low. All these statistics point to a decrease in the demand for coal, partly brought about by success of alternative renewable energy supply.

The company held EPA regulations to have played a major role in it having to close down operations. It noted in its statement: “A major contributor to the demand erosion has been competition from natural gas as an alternate fuel for electricity generation in the U.S., along with competition from other coal producing basins. Additionally, EPA regulations are at least partly responsible for more than 360 coal-fired electric generating units in the U.S. closing or switching to natural gas.”

The affected Alpha mining units include:

Further, the statement reads, “Central Appalachian coal has been the biggest loser from EPA’s actions. EPA’s new MATS air emissions rule alone is expected to take more coal-fired power generation offline next year than in the previous three years combined. Much of that is in markets historically supplied by Central Appalachian mines.”