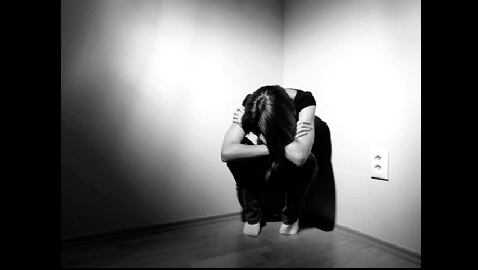 The California Department of Human Resources has sent a mail to the California Association of Psychiatric Technicians notifying of “Staffing Reductions: California Correctional Health Care Services 2014 Population Adjustment.” The layoffs are to take effect from December 1 2014, and according to the Sacramento Bee, there are 66 state employees on the warning list for layoffs.

In fact, according to union sources, every psychiatric technician at the California Men’s Colony in San Luis Obispo is included as the state keeps adjusting employee population and shifting medical staff and patients to other treatment centers.

Joyce Hayhoe, spokeswoman for the California Correctional Health Care facility which is conducting the layoffs said the action was part of a statewide reduction in staff in response to the declining numbers of inmates over the last two years.

Since 2011, following federal court orders to reduce overcrowding in state prisons, a greater number of criminals have been sentenced to local jails. California is also set on the path of sending inmates off-site for care from where the costs can be billed to the federal government, rather than running full-scale prison hospitals on the state’s money.

Hayhoe said that with the lowering of prison overcrowding the need for support staff has also declined and the government will be laying off employees at every state prison facility except at Mule Creek. The layoffs are coming at a time when, according to union officials, staffing shortages had already built up a situation ripe for protesting pickets.

Ann Lyles, the union’s consultant was surprised by the notice and told the media that there are still about 600 inmates at the San Luis Obispo facility who needed health care. In fact, many employees relocated to the area about two years back to fill about 20 vacancies. All of the employees will have to find work again.