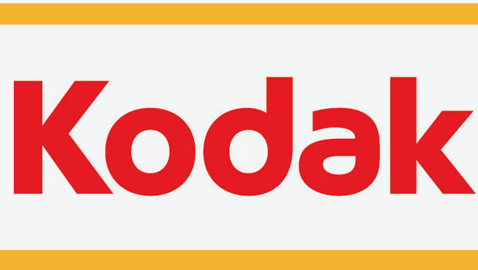 Summary: Kodak has announced this week that it will lay-off 70 employees at its location in Rochester and affected employees will be notified by Friday.

Kodak has announced that it will cut 70 employees from its location in Rochester, according to Time Warner Cable News. The layoffs come despite the company expecting revenue growth in the second half of 2014.

The layoffs were announced on Wednesday and will total 85, with 70 of them coming in Rochester.

“If there’s a good thing about these layoffs, is we’re not talking about hundreds or thousands of people – we’re talking about tens of people,” said Brighton Securities President George Conboy. “It’s still a disaster if you’re one of those people, but for the community, the impact thankfully is very small.”

Conboy attributed the layoffs to the decline in film.

“The simple reason for these layoffs at Kodak can be expressed in two words: motion picture. Kodak isn’t selling anywhere near as much motion picture film as they hoped to during 2014,” said Conboy.

Over the last decade, the sales of motion picture film by Kodak has dropped by a whopping 96 percent as the conversion of digital film took hold on the world.

In a valiant effort, studios in Hollywood promised to purchase enough movie film to keep Kodak in business back in July, but Conboy said it still was not enough to help the industry.

“Kodak has sold only 10 percent of the motion picture film that it hoped to sell for calendar year 2014, way behind plan. Here’s a case of a company looking to cut costs. From my understanding, only one of those studios has actually signed on to that deal,” Conboy said.

Kodak noted that the cuts will not affect delivery or service to customers.

The employees affected by the layoffs should be notified by Thursday and by Friday at the latest.

Visit Granted.com for other job openings in Rochester NY and apply now.