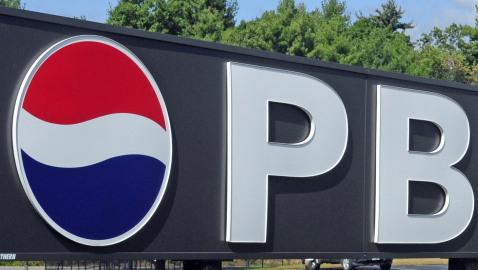 Summary: PepsiCo has announced that it will close its warehouse in Augusta, Maine, cutting 100 jobs in the process from the company.

An Augusta, Maine city official is confident that the warehouse for PepsiCo right off of Leighton Road will not be an empty building for a long period after it is closed by the company, according to The Portland Press Herald.

The plans to close the warehouse were announced last week by PepsiCo. The company announced that the warehouses in Portland and Augusta will close, with 50 employees at each location losing their jobs.

The development director for the city, Matt Nazar, said that warehouses in the town do not stay vacant for long. Nazar said that the lack of space for warehouses and the location are keys to filling the location quickly.

“Warehouses tend to get filled back up fairly quickly here,” he said. “There is not a whole lot of warehouse space available.”

Nazar did note how concerned the city is about the community following the announcement of the loss of jobs.

“Certainly the loss of any business is one the city is concerned about and is obviously a loss to the residents of the city,” he said. “If there is anything we can do to add additional jobs or bring some of those back, we’ll attempt to do that.”

Officials from PepsiCo did not say if one or both of the warehouses would be sold.

A spokeswoman from PepsiCo, Gina Anderson, said that most of the employees from both warehouses will be offered employment at other Maine locations with the company in the state. Anderson did not mention the number of employees who would be relocated to new jobs.

A statement from PepsiCo quoted Anderson, who said work “will move to other facilities within our system” and that most “employees will be offered other positions within the company in the area, and we’re committed to providing support to any remaining affected employees by offering outplacement services.”

Unnamed warehouse employees said that the locations will close by October 26, but Anderson said that the closure dates would close within the next couple of months.

Get the latest warehouse jobs in Portland, Maine only on Granted.com

Vlasic Plant to Close, Layoff Workers
Let’s Get Social
Feel like getting in touch or staying up to date with our latest news and updates?
Related Posts
Latest In Work Relationships