Home  » Minerva: The New Future of An Elite University at Less Cost 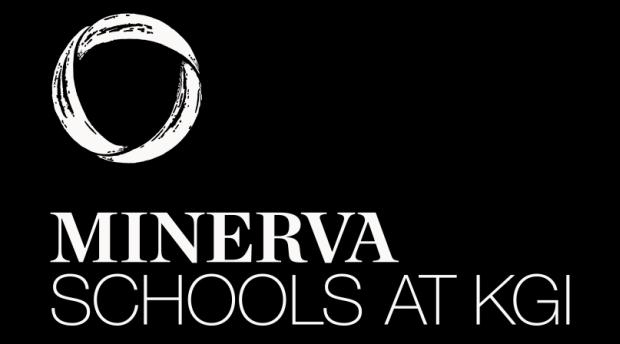 Summary: The cost of attendance at an Ivy League School is steep, but the Minerva Project aims to cut the cost while still attracting the top students.

Ivy League Universities pride themselves on only selecting a fraction, maybe one in ten, of all students that apply. Yet they encourage everyone to apply, knowing that most don’t stand a chance of being admitted. Such slim chances of being admitted into one of the top universities in the nation places immense stress on students and their parents. One such parent, Ben Nelson, decided he wanted to change this. 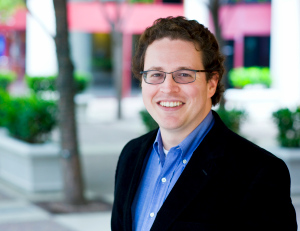 Nelson graduated from the University of Pennsylvania before ending up as the head of Snapfish in the Silicon Valley. This experience gave Nelson the knowledge to take something from an idea and build into a success. He has called it the Minerva Project. This new university is a liberal-arts institution that aims at accepting all qualified students. The first class of students was 28, all living in San Francisco where the university is based. Nelson hopes to enroll 100 for the next year and eventually have more than 10,000 in the next few years.

In order to achieve this goal, Minerva will aim to attract the top students, instead of the usual target that new schools have of the bottom of the market, like working adults. Minerva will also be different than other typical universities in how it will hold classes.

Right now the classes are online in real-time. Active discussions and engaged professors require the students to be participating and not surfing the web or texting friends. The classes are during the morning, allowing the students to explore the city in the afternoon and partake in internships or other study opportunities. Each year the students will be in a new city located anywhere in the world, so that they can use the city as their learning campus. There is no actual campus where students will take classes in person. Not having a campus allows the university to save millions by not constructing or maintaining buildings.

Every student takes the same four classes their freshman year: math, science, social science, and writing and public speaking. The classes are more rigorous than what Ivy League schools offer. The professors are hired to be excellent teachers to their undergraduate students, unlike the usual focus of research and graduate students.

Another big difference that Minerva offers is a lower price tag. Tuition is $10,000 a year with an additional $18,000 for living costs. This expense is substantially smaller than what other schools charge. This enticement will hopefully encourage more students to attend Minerva over Harvard or Stanford. 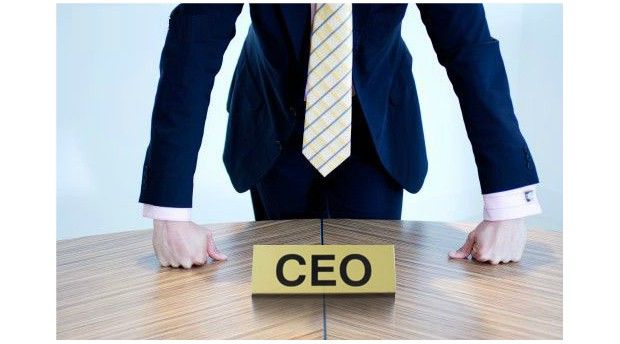 10 Highest Paid CEOs in America
Let’s Get Social
Feel like getting in touch or staying up to date with our latest news and updates?
Related Posts
Latest In Work Relationships