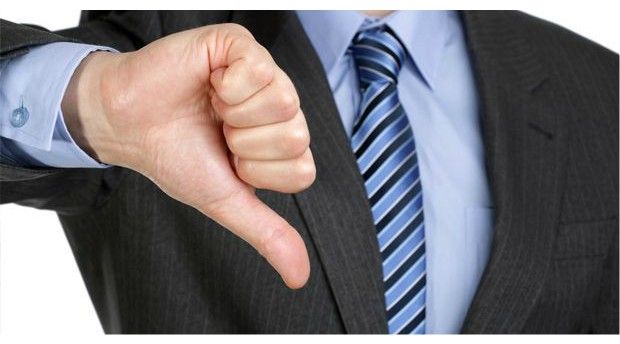 Summary: Even when you do everything right, there are often forces at work that you can’t control when it comes to getting a job.

Imagine this scenario: You ace your first interview and get called back for a second interview. The second interview goes great as well with them calling to setup one last meeting. At that meeting you are introduced to the entire team which you think goes really well. They state they would like to extend an offer and will be getting to you in the next day. After two days without a call, you reach out to the company only to be told they are not in a position to extend an offer. What went wrong? Most often the reason you don’t get a job is obvious, but sometimes it is less clear. Here are eight reasons that people often don’t get the job that are out of your control.

– Budget for the position does not get approved

You would hope that if a company goes through the trouble of posting and interviewing for a job that they already had the position paid for. Sadly this is not always the case because they may be confident that the job will be approved. The higher-ups of a company don’t often understand what their employees need so they assume they can get by without a new employee. A salary for a new position can also be nixed after being approved. The salary may be put on hold until a certain time.

– Someone else ended up being a stronger match

You may have been an outstanding candidate for the position and meshed really well with the team, but there is always a chance that someone else did as well. The multiple interviews may have been their way of trying to determine who the best fit between two awesome candidates was. The role that the position was going to fill may have changed last minute as well. They may have learned that they need someone with foreign language skills to roll out a new program.

Companies can go through big changes in the blink of an eye. One day they are going strong and interviewing candidates for new positions and the next they are being bought out and absorbed into another company. If something like this happens to the company but you still want to work there, keep in contact with the hiring manager, because there may be a time soon when they start hiring again.

There may a small slip of something that causes the hiring manager to be worried such as mentioning a sick parent or asking what the hours are. Current employees at the company can also ruin your chances if they think they know something about you, even if it isn’t true. Keep your Facebook clean and professional so that there is nothing that may justify their worries.

– Politics are always a problem

You may have clicked with the hiring manager, but someone above them can always sway the decision of who to hire based on someone they already know or like.

The hiring manager may be rushed to hire someone immediately so they don’t necessarily make a good choice of picking someone to hire. During the rush, necessary paperwork may not get filed, post-interview assessments may be lost, and opportunities to follow-up with candidates get missed. These factors can all lead to a job opening to be lost or becoming so disorganized that no one knows who the top candidate was to offer the job to.

– You are the first candidate interviewed

Quite often the first to be interviewed in a long hiring process may get forgotten. Another candidate with as excellent as credentials as you can swoop in and steal the spotlight. To avoid this, ask the hiring manager when they are interviewing and try to schedule a date near the end of the process, not on the first day.

The position you apply and interview for may never have actually existed. The company may have known all along that they were going to fill it with a current employee but were just going through the motions. This may because the company wants to see who they get to apply or the company has rules in place or a law to follow that require a full hiring process every time.

8 Reasons You Didn’t Get the Job That You Can’t Control by Amanda Griffin
Tags: don't get the job, interview, job offer, politics
Tweet Like Plus Pin It Share 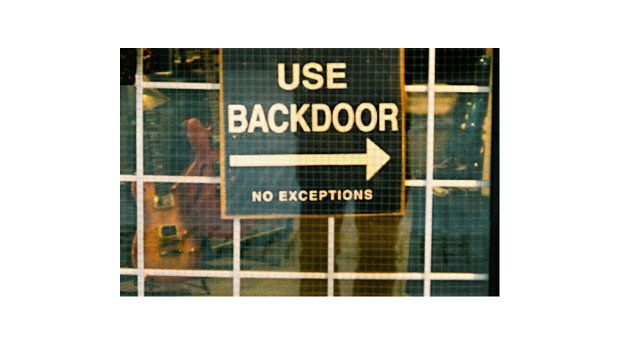 The Hidden Job Market and How to Use It

Jobs Opportunities in India
Let’s Get Social
Feel like getting in touch or staying up to date with our latest news and updates?
Related Posts
Latest In Work Relationships
BCG FEATURED JOB